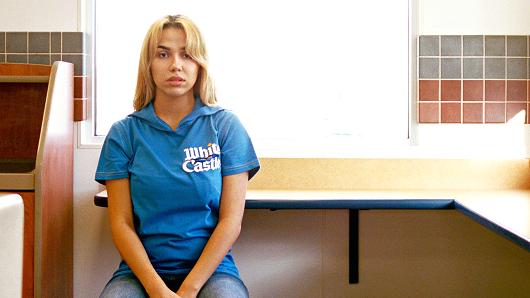 Fast food is about ti get more fashionable!

Burger chain White Castle has announced it has partnered with Telfar Clemens to redesign White Castle’s employee uniforms. Telfar, a Queens, New York-based designer, created a unisex fashion label in 2005 and has shown his collections at New York Fashion Week.

According to CNBC, the new shirts, which remain White Castle blue, feature a wide collar and a stylized version of the chain’s logo on the chest. The uniform will be rolled out to all of White Castle’s nearly 400 restaurants.

“The uniforms were not about reinventing White Castle, just reflecting that core authenticity that people crave,” Telfar said in a statement.

White Castle said it will work with Telfar on other projects, including a line of customer merchandise set for release in October.

White Castle isn’t the first company to turn to a fashion designer to give its uniforms a face-lift. Delta hired Zac Posen in 2015 to revamp its employee’s uniforms, Crowne Plaza tapped Timo Weiland in 2016 and McDonald’s turned to red carpet designer Waraire Boswell in April. 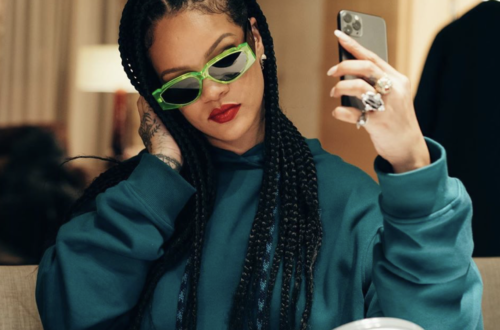 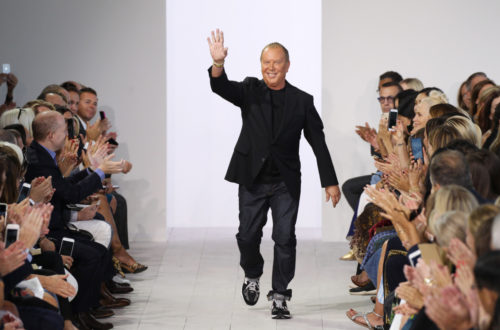 Michael Kors To Opt Out Of Next New York Fashion Week 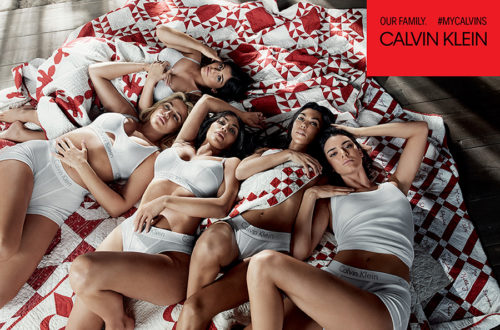