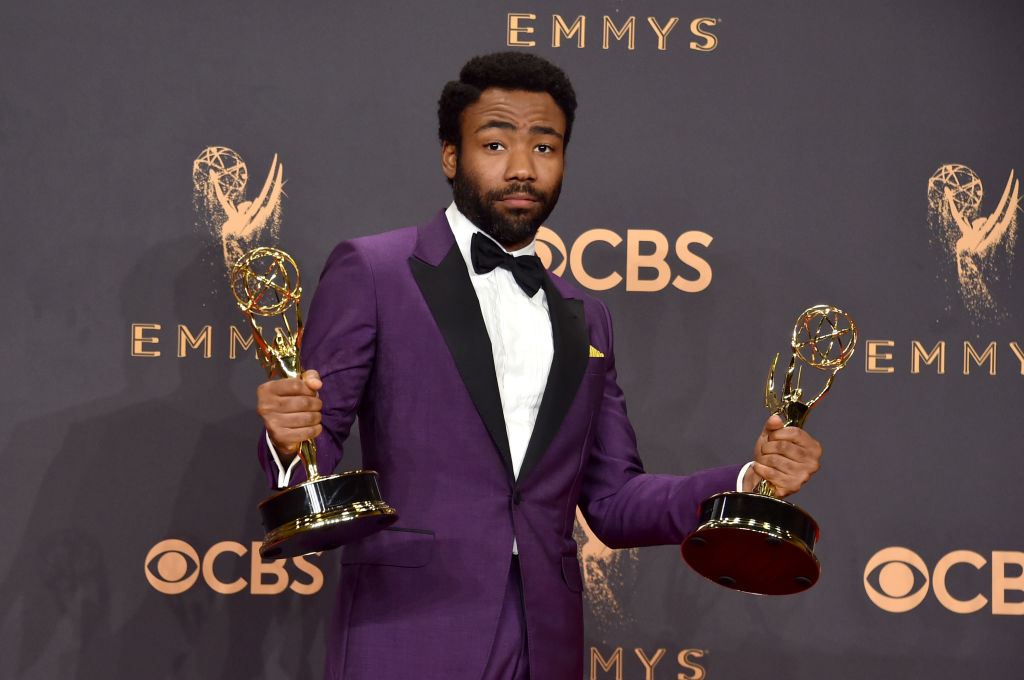 At the award show that took place at The Microsoft Theater in L.A., the “Atlanta” creator and star won his first Emmy, for Outstanding Directing for a Comedy Series, making him the first black director to ever win the category. Then, later in the evening, Glover took home his second award of the night for Outstanding Lead Actor in a Comedy Series. It’s been 32 years since a person of color won this award.

Not only did he walk away a big winner, but he slayed the style game as well. While most men wore basic, boring black suits, Glover stood out in a purple two-piece Gucci tuxedo with a contrasting black lapel blazer and a yellow pocket square. A white button down shirt and black dress shoes finished up his look. 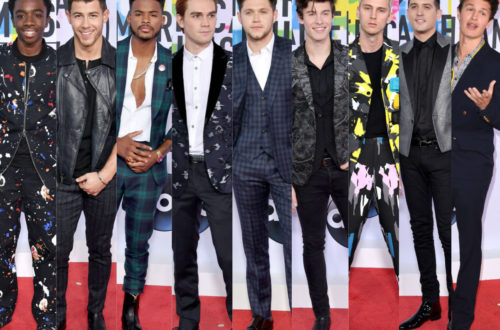 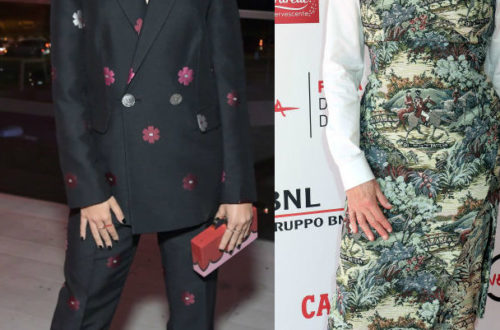 Best And Worst Dressed Of The Week: Scarlett Johansson, Rosalia