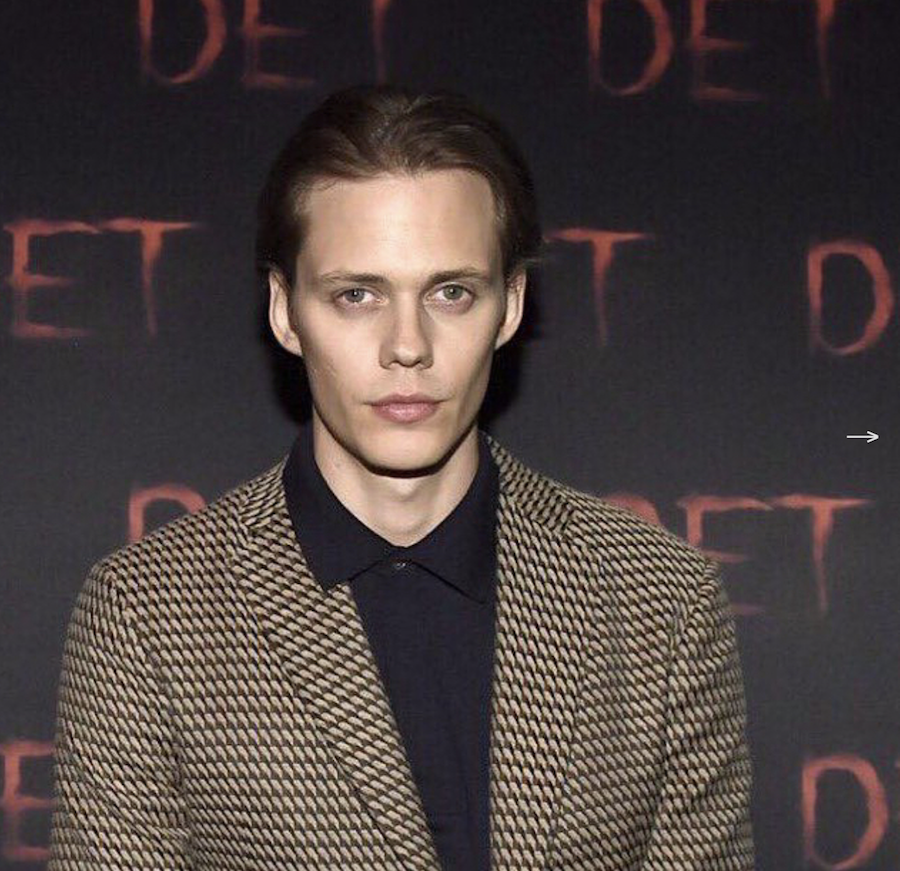 Wait a second! Alexander Skarsgard has a hot younger brother?

Bill Skarsgard turned heads when he hit the red carpet at the Stockholm premiere of “It.” The 27-year-old Sweedish actor, who plays Pennywise the Dancing Clown in the horror film, looked anything but scary wearing a handsome tweedy printed Bottega Veneta suit which he styled with the deep navy dress shirt.

If Bill looks familiar, it may because he also stared in “Atomic Blonde” alongside Charlize Theron and appeared in the science fiction thriller “The Divergent Series: Allegiant.” 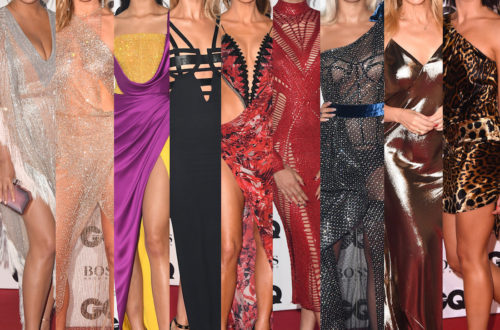 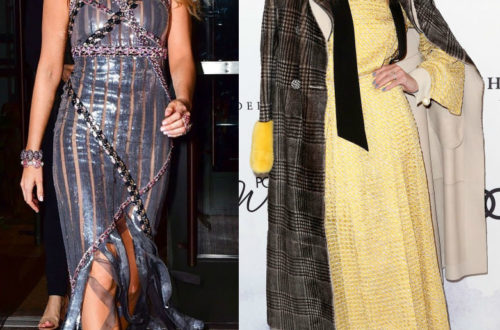 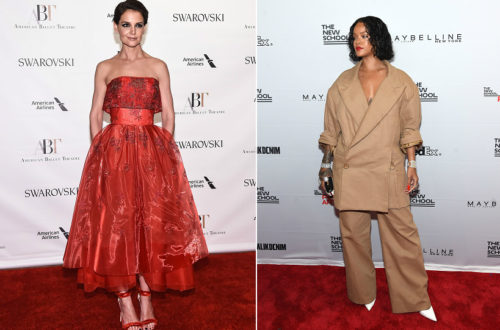 Best And Worst Dressed Of The Week: Katie Holmes, Rihanna