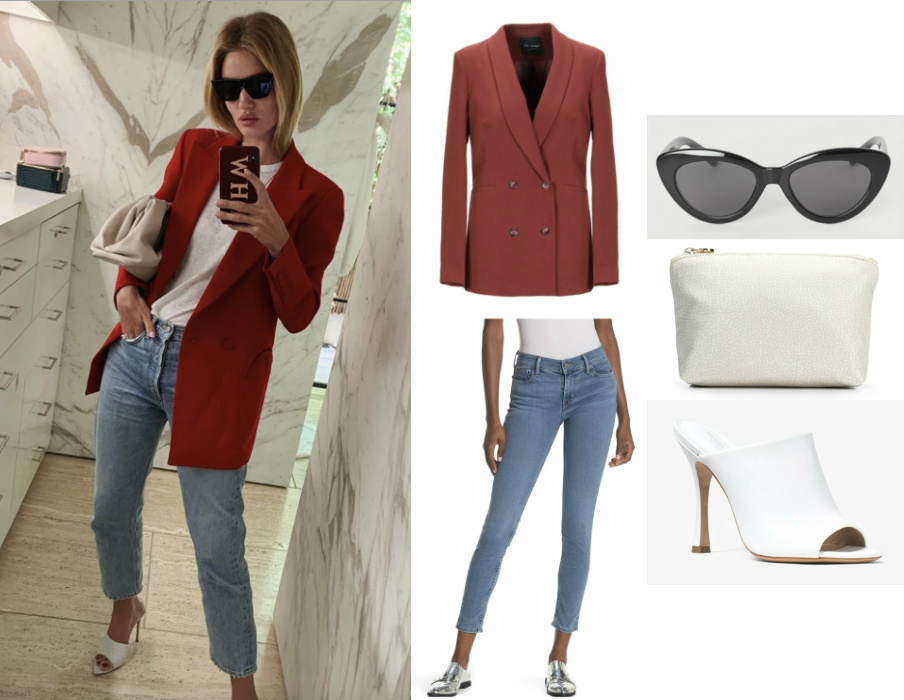 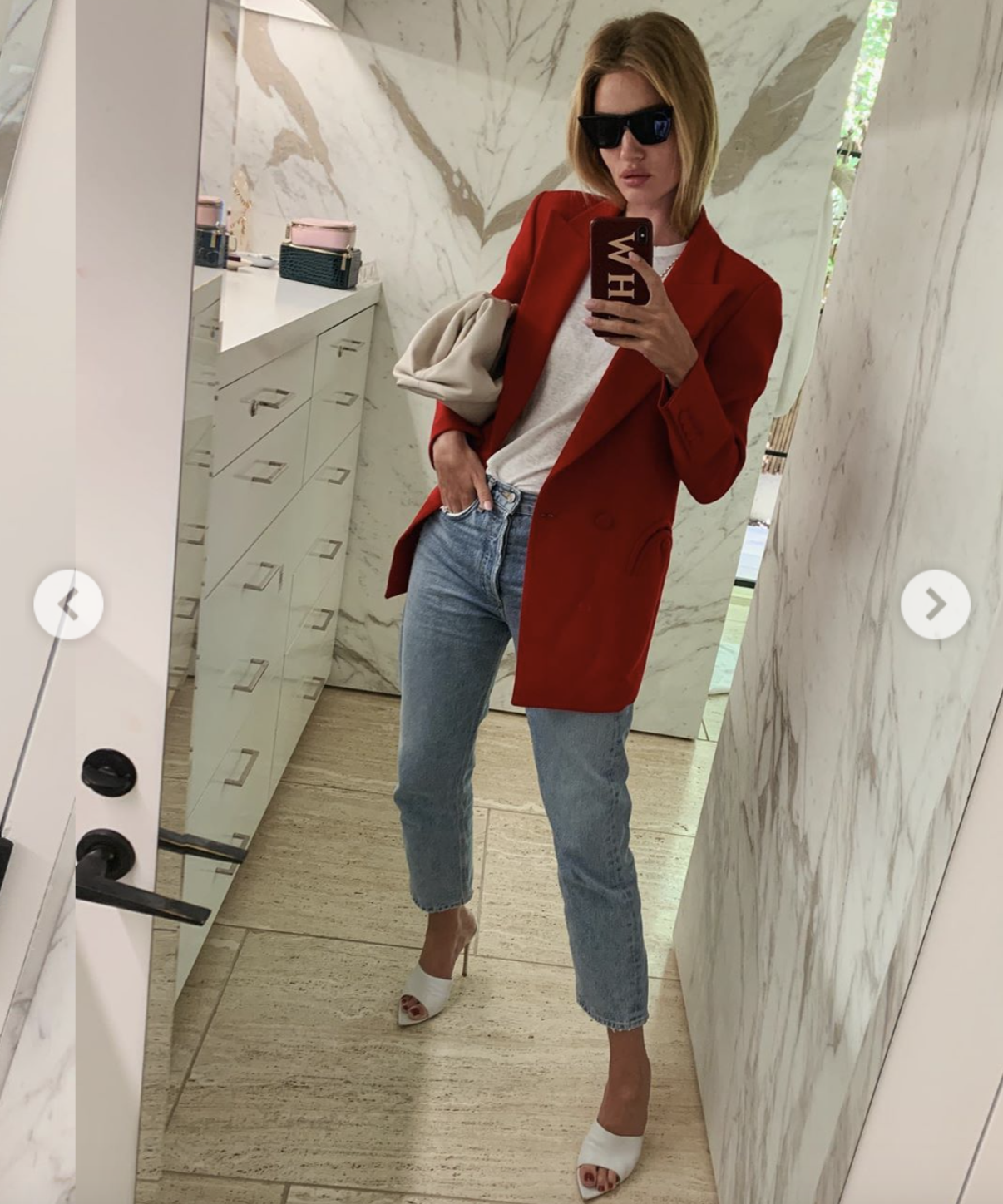 Love her look but strapped for cash? Shop her entire outfit for less with similar styles below. 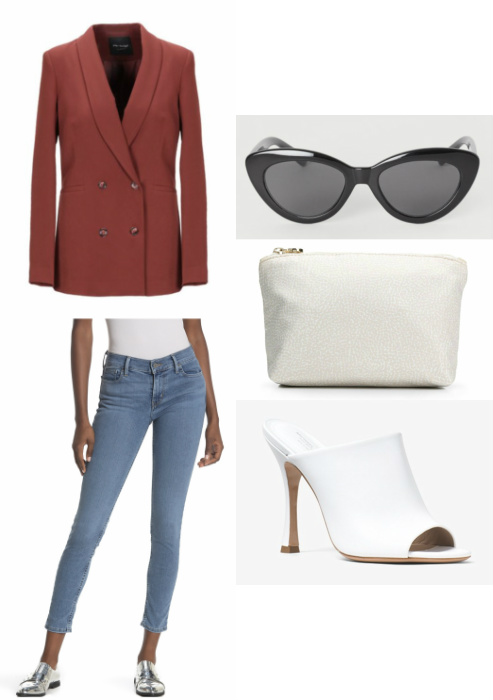 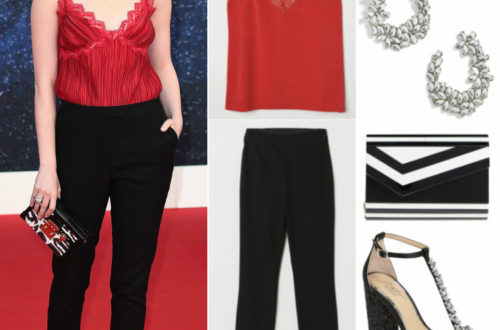 Get The Look For Less: Emma Stone At The ‘Maniac’ Premiere 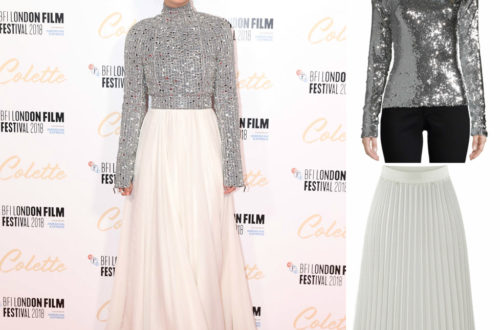 Get The Look For Less: Keira Knightley At The BFI Film Festival 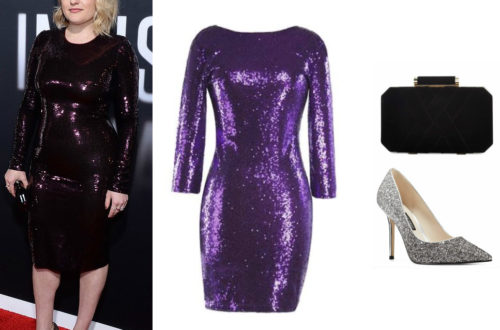 Get The Look For Less: Elisabeth Moss In Tom Ford At ‘The Invisible Man’ Premiere