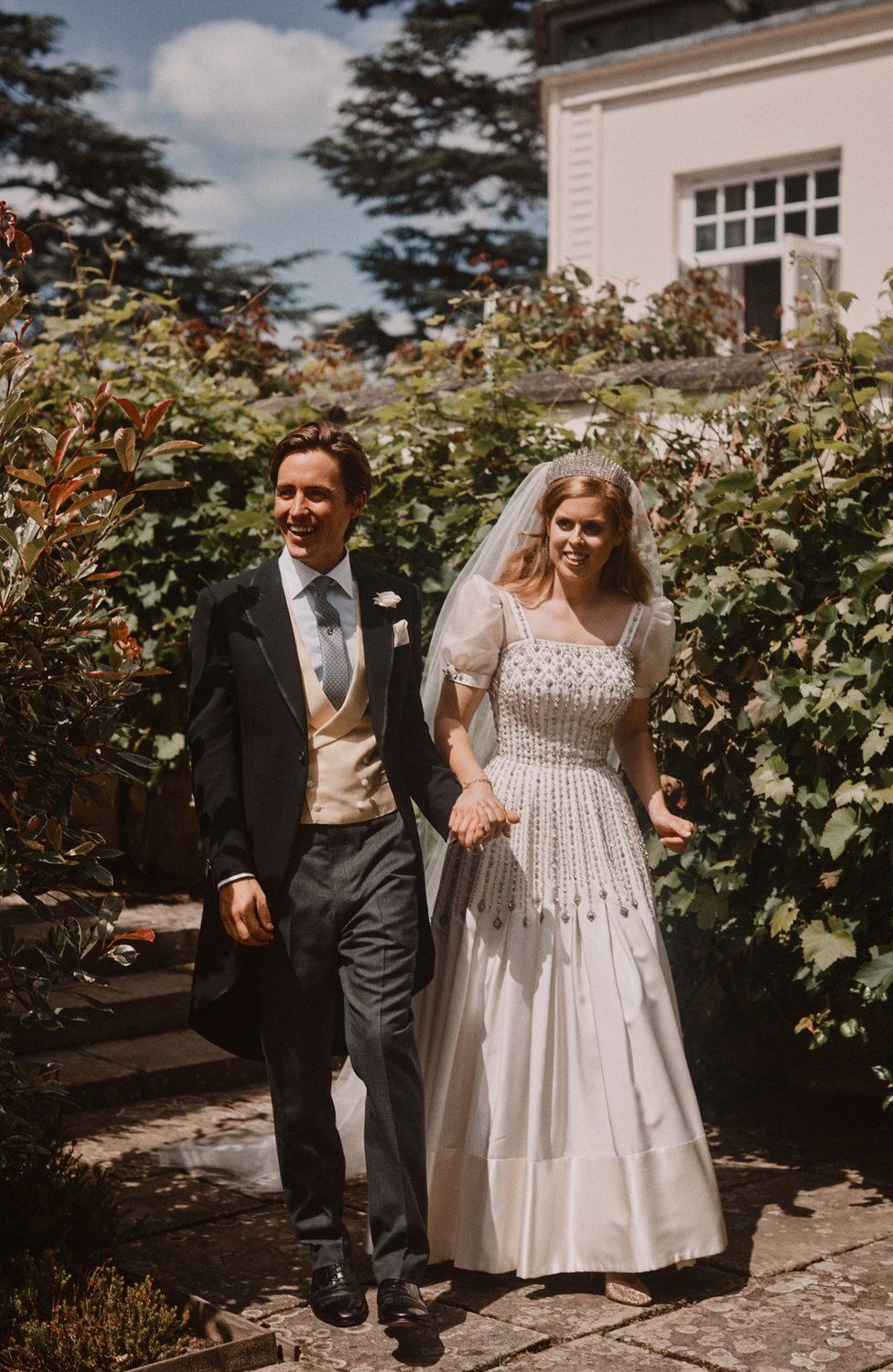 Exchanging vows in in front of close family,  the 31-year-old royal wore a vintage Norman Hartnell dress borrowed from her grandmother The Queen. She also wore the very special Queen Mary diamond fringe tiara, which Her Majesty also wore on her own wedding day to Prince Philip back in 1947. 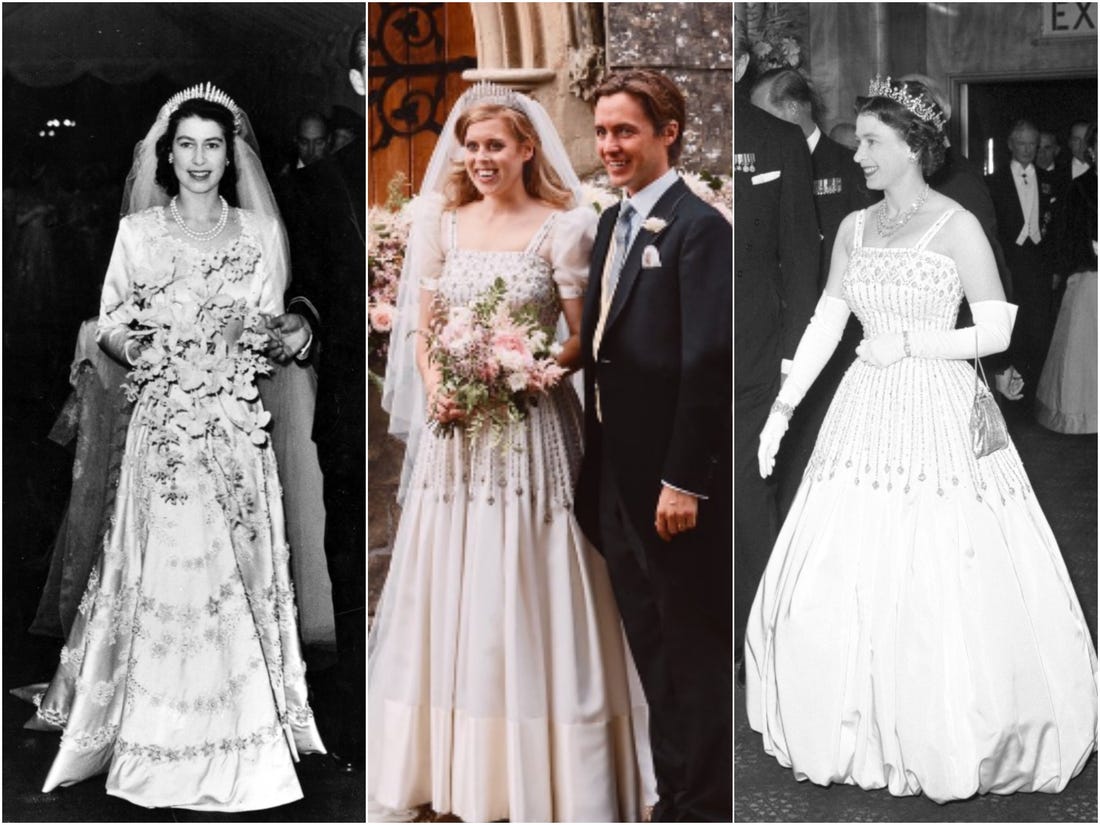 The Queen previously wore the gown without sleeves to premiere of “Lawrence of Arabia” at the Odeon in Leicester Square, London, in 1962. 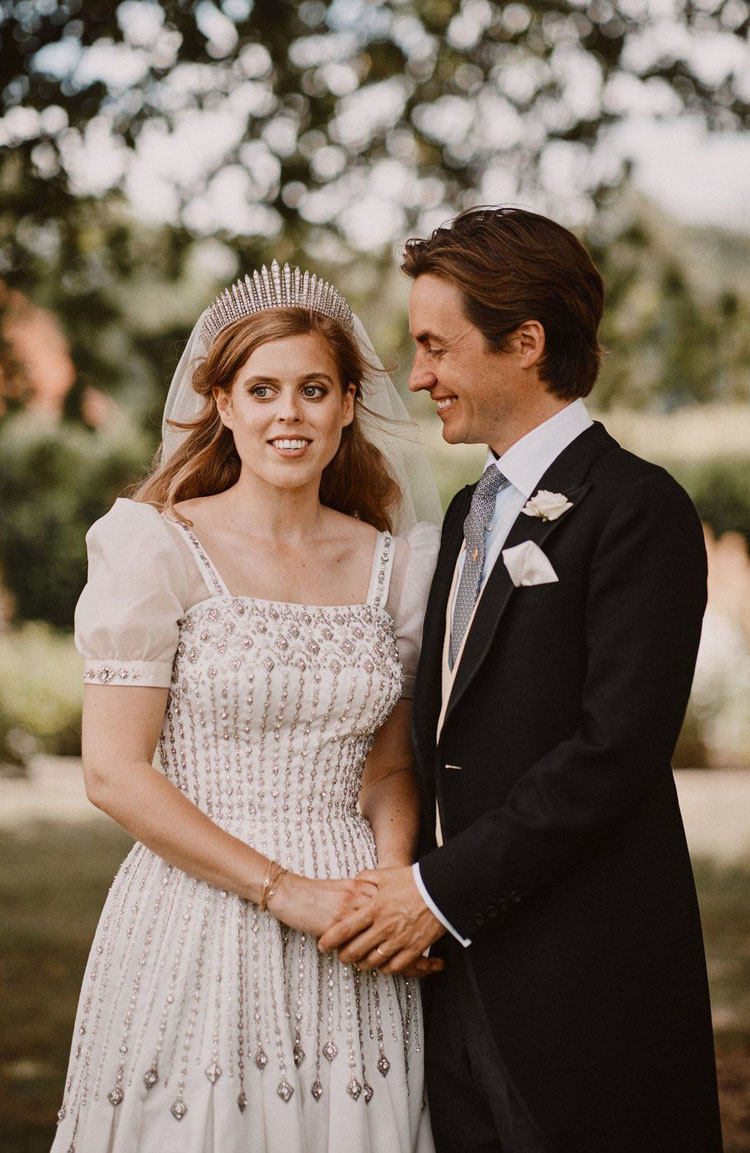 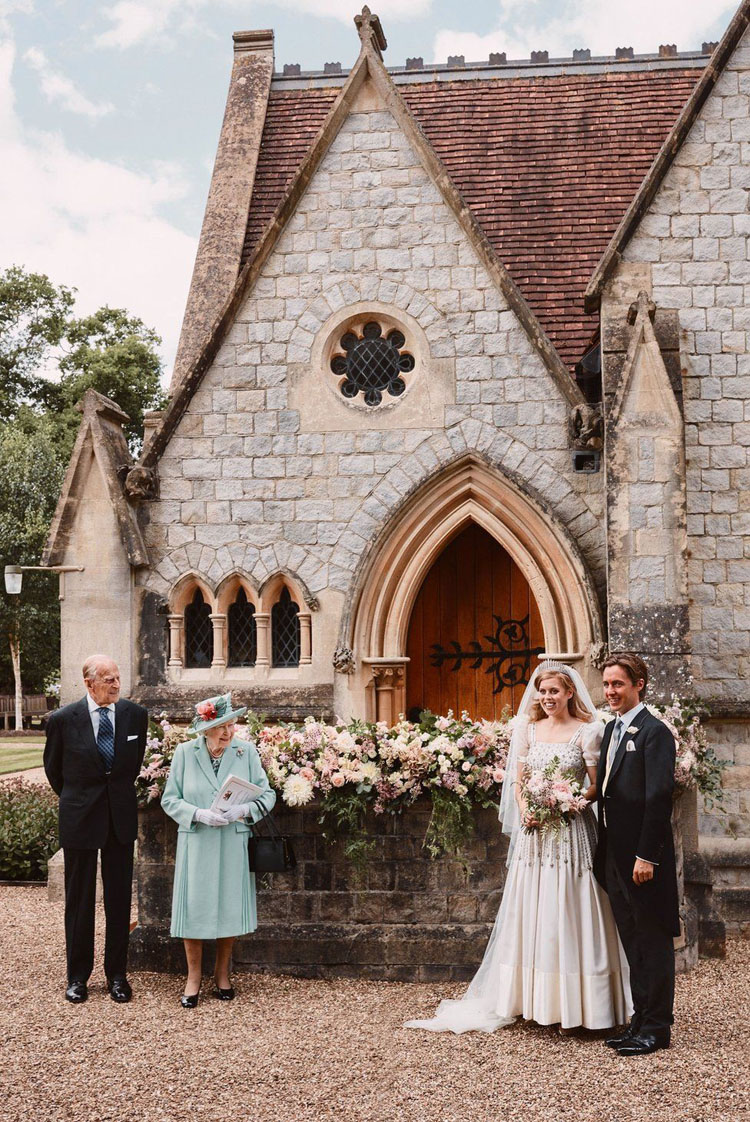 The couple had originally planned to marry on May 29 with a lavish 150-guest ceremony in London, but scrapped the plans due to the on-going global pandemic. 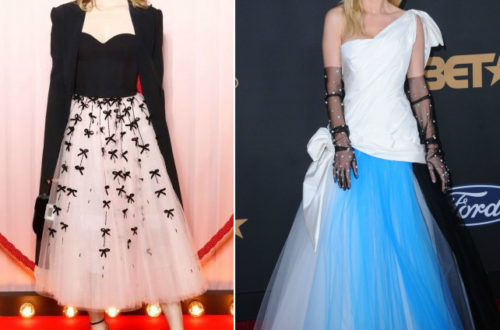 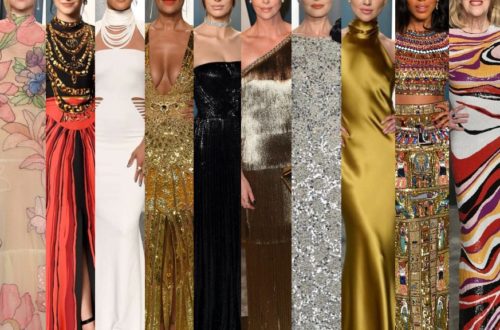 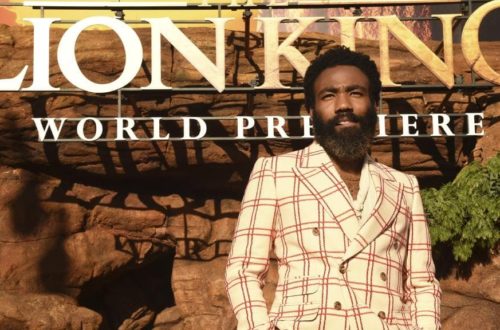