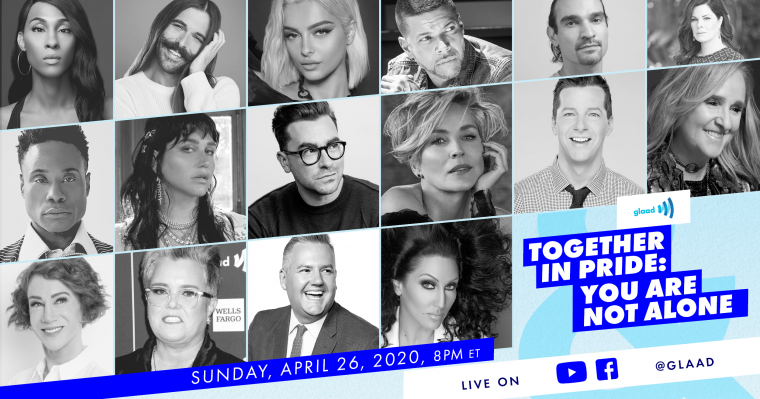 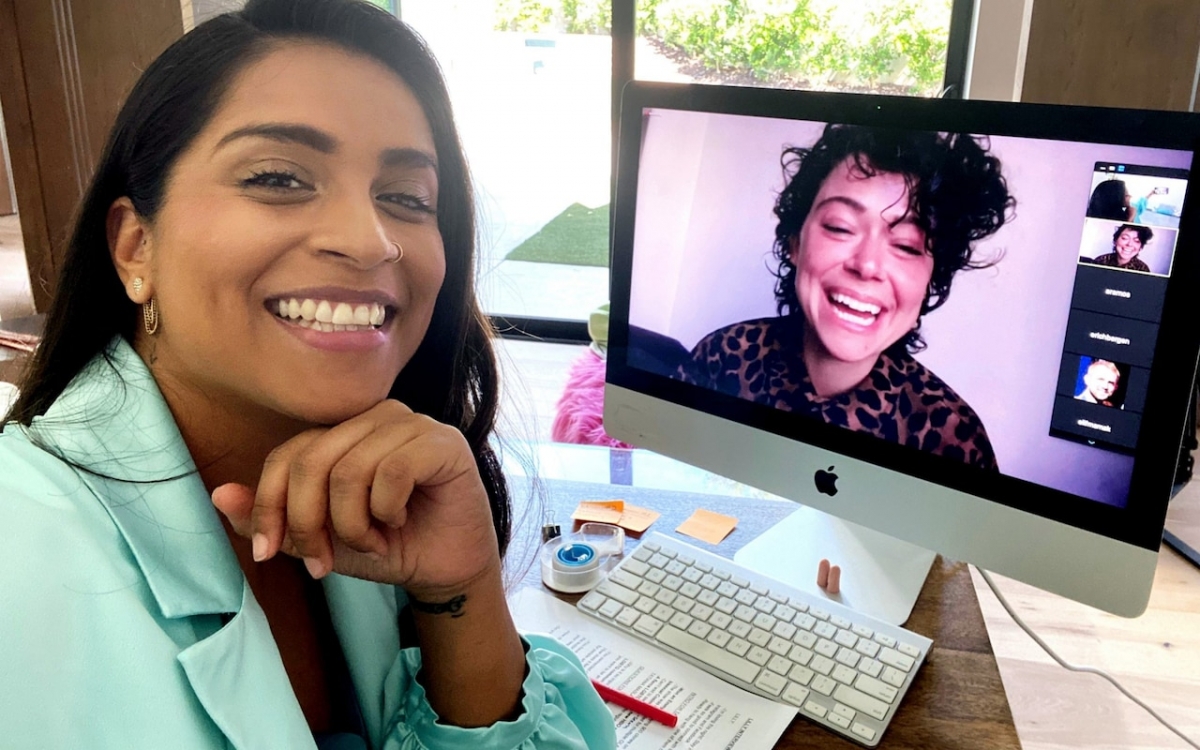 The event raised over $225,000 for CenterLink, a coalition of more than 250 LGBTQ community centers from 45 states, Puerto Rico, the District of Columbia, as well as Canada, China, Mexico, and Australia. During the epidemic, LGBTQ community centers are still providing critical services such as medical care, shelter for homeless LGBTQ youth, mental health counseling, filling prescriptions, providing hot meals and check-in phone calls for older adults, and hosting virtual support groups to decrease social isolation. LGBTQ community centers could be forced to shrink their services, meaning two million LGBTQ people who use the centers each year could go without care and community. 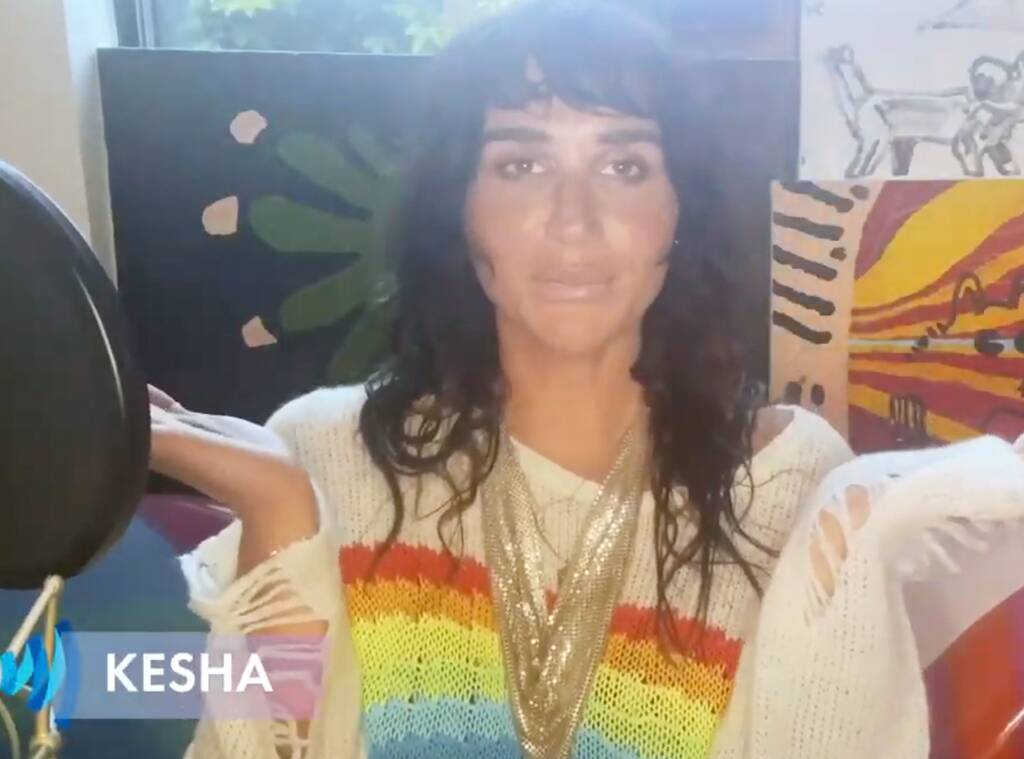 During the event, GLAAD also premiered an exclusive clip from the upcoming Hulu series “Love, Victor.” Inspired by and set in the world of the GLAAD Media Award-winning film “Love, Simon,” the upcoming Hulu series follows Victor, a new student at Creekwood High School, on his own journey of self-discovery, facing challenges at home, adjusting to a new city, and learning about his sexual orientation. “Love, Victor” premieres June 19th on Hulu. 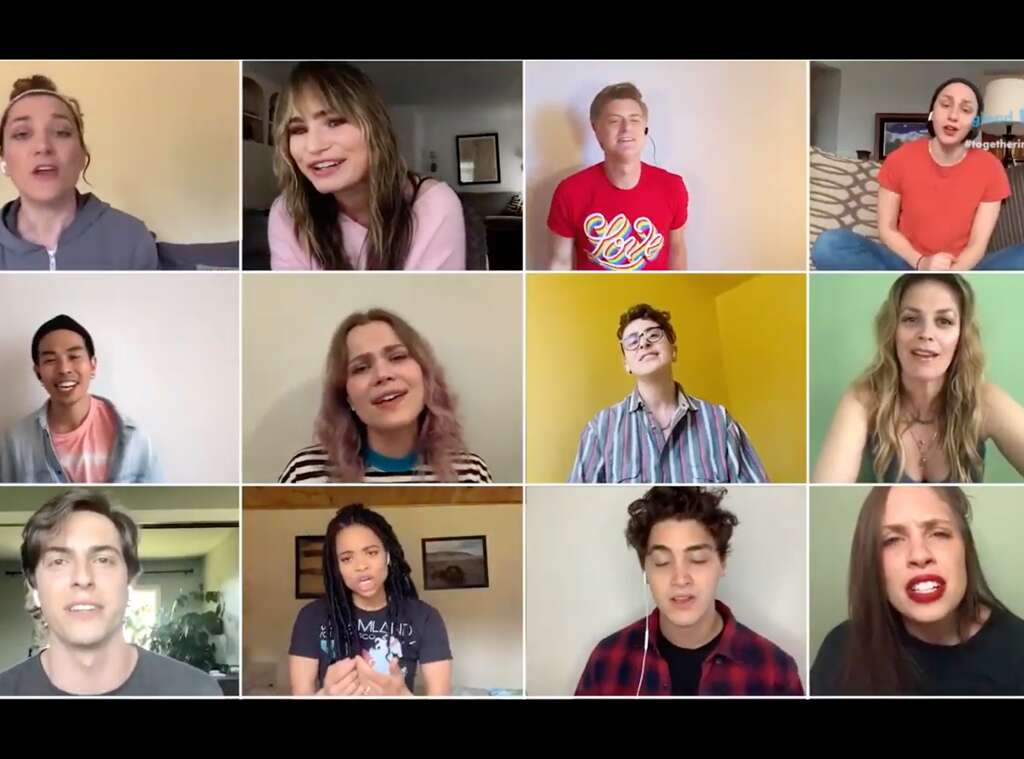 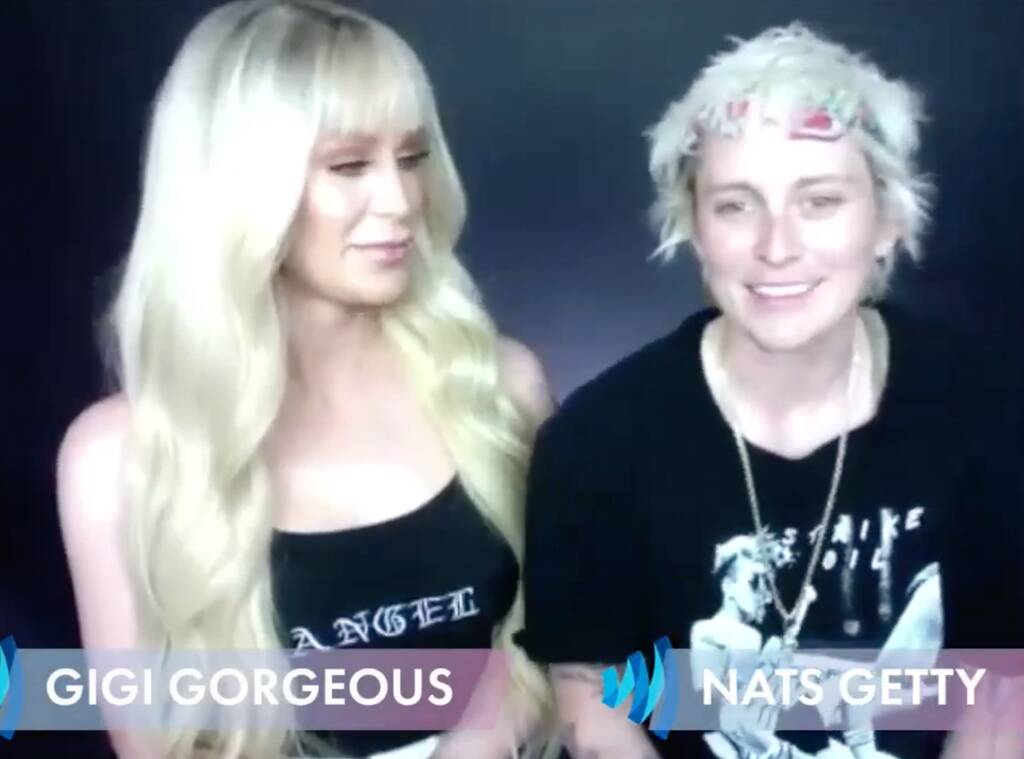 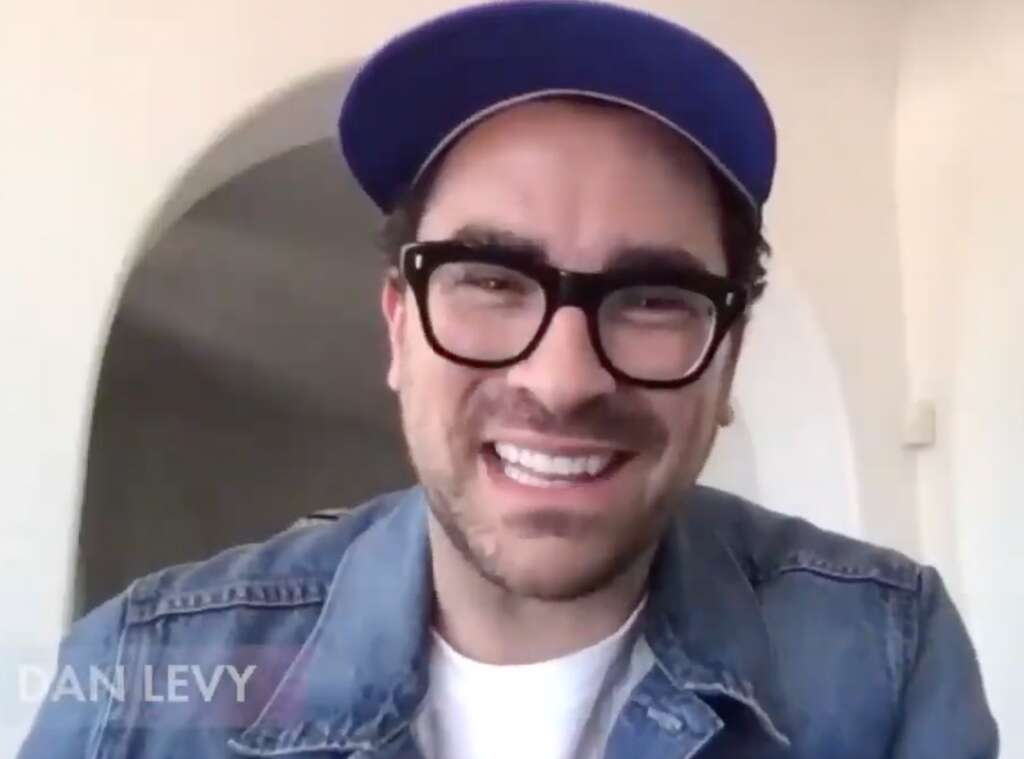 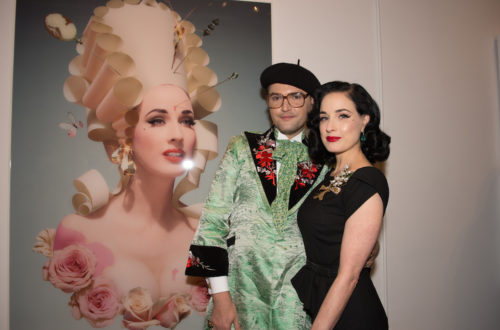 On The Scene At The Franz Szony Photography Exhibit Opening Night 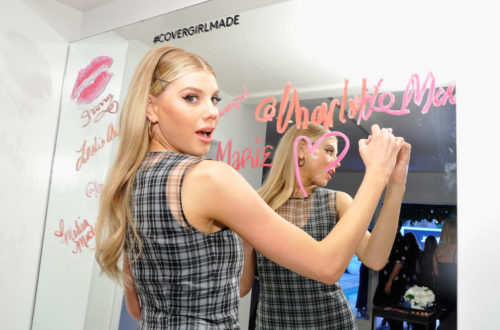 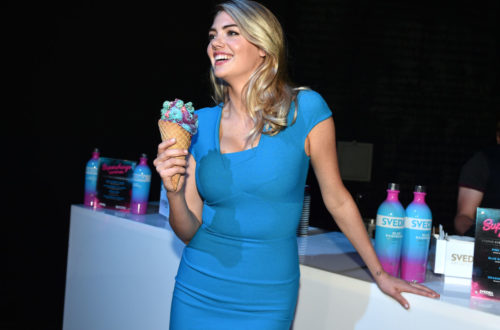