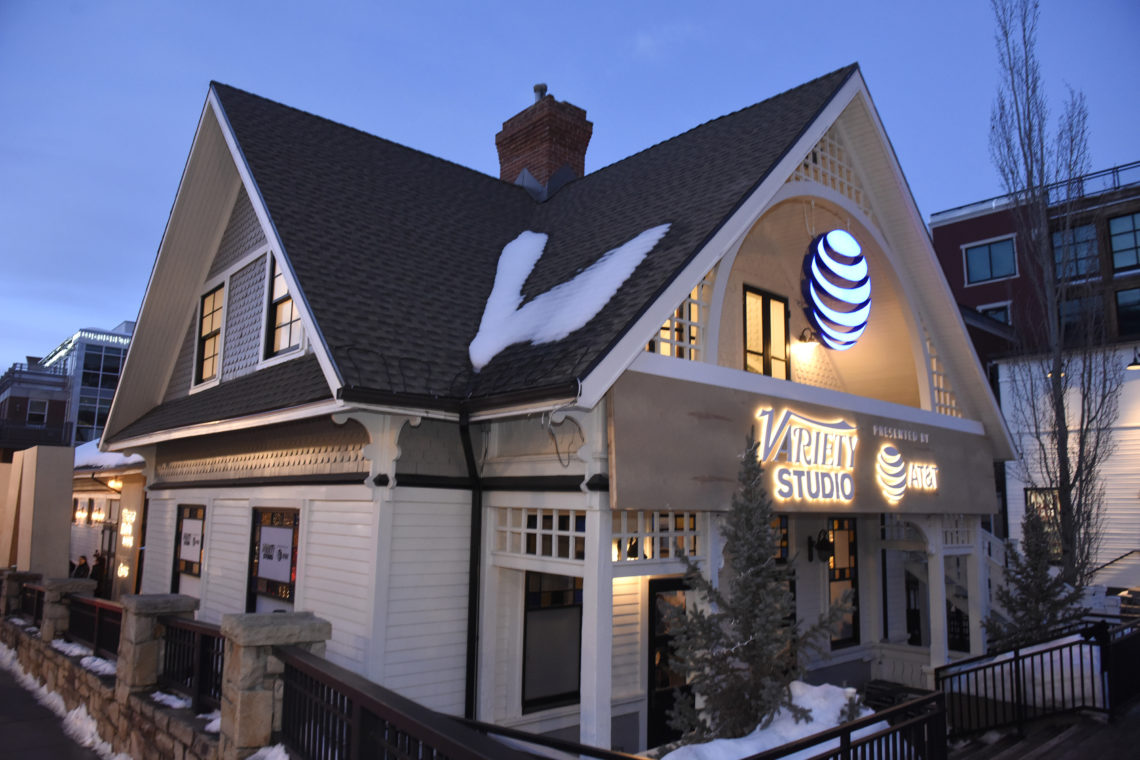 WarnerMedia Lodge: Elevating Storytelling With AT&T and Variety Studio presented by AT&T was one of the hottest spots to be during the 2020 Sundance Film Festival this past weekend.

Cast lunches at the Jon & Vinny’s pop up and interviews in Variety Studio presented by AT&T took place each day as well. 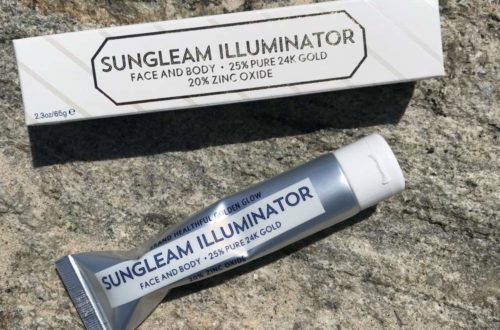 Beauty Pick Of The Week: Sungleam Illuminator By Jao 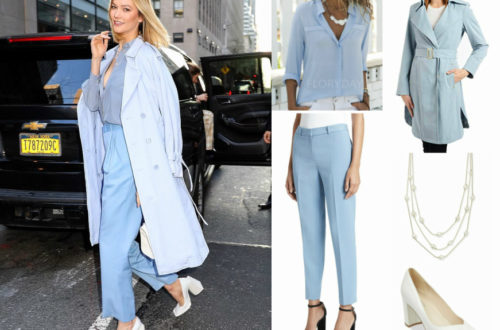 Get The Look For Less: Karlie Kloss’ On The ‘Today’ Show 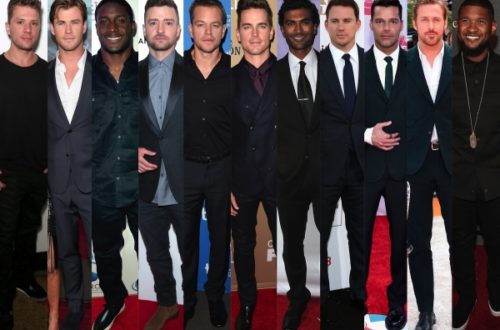