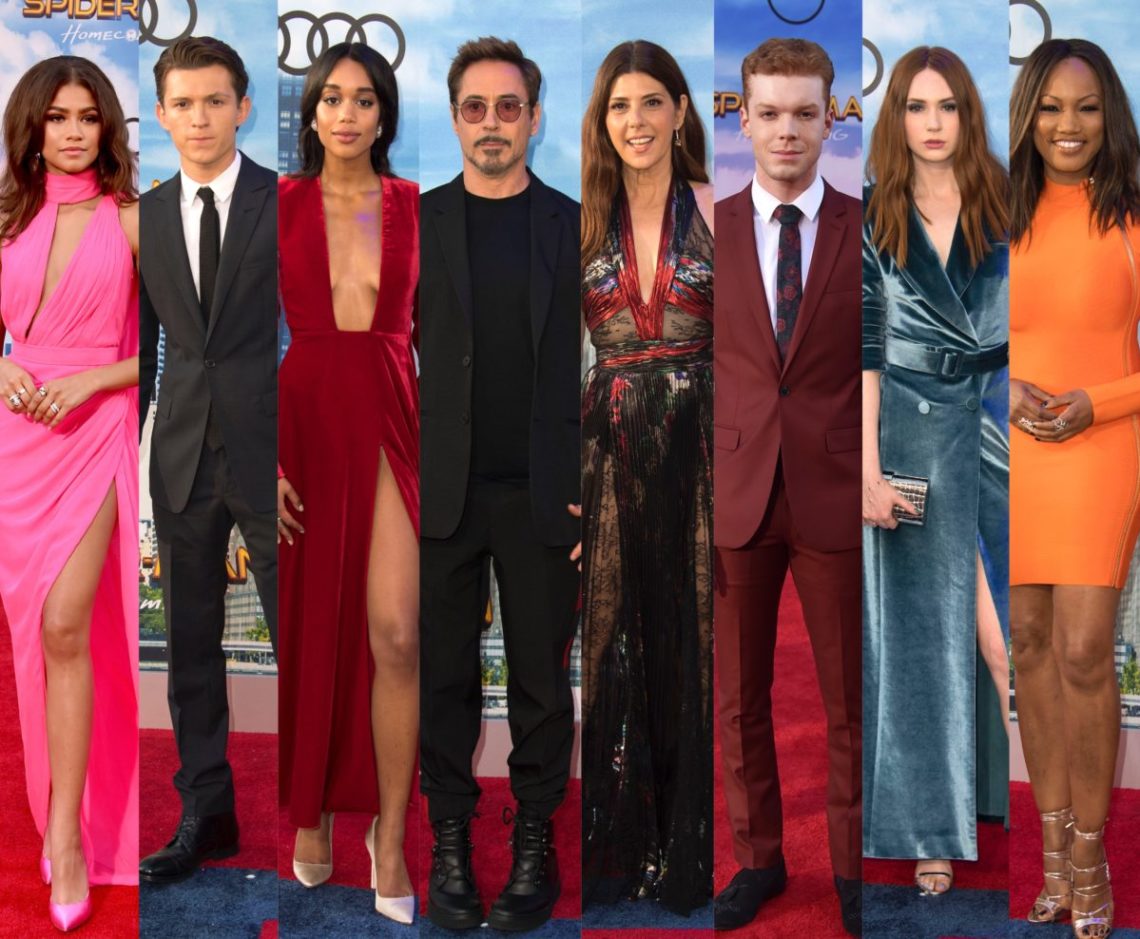 On June 28, stars hit up the TCL Chinese Theatre in Hollywood for the LA premiere of “Spider-Man: Homecoming.”

Check out the must-see looks from the red carpett below.

Actress Laura Harrier, who plays Spider-Man’s love interest Liz in the film, matched the red carpet in a long-sleeve red velvet gown with a plunging neckline and thigh-high split by Calvin Klein. She accessorized with white Manolo Blank pumps and Bulgari jewels.

“Amityville: The Awakening” star Cameron Monaghan was my favorite in this cranberry red two-piece suit which he styled nicely with a printed tie, a white button down shirt and black suede tassel loafers. 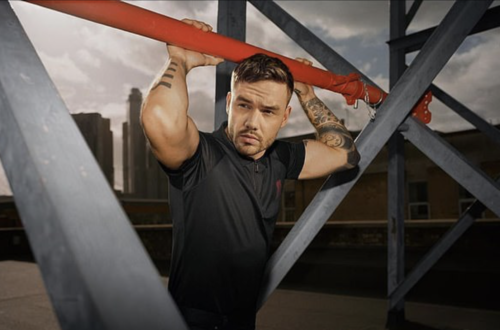 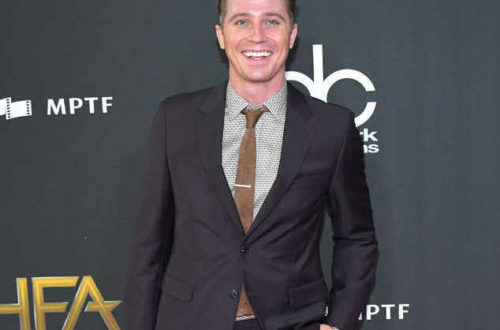 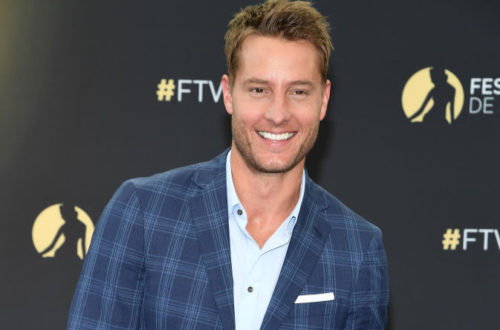