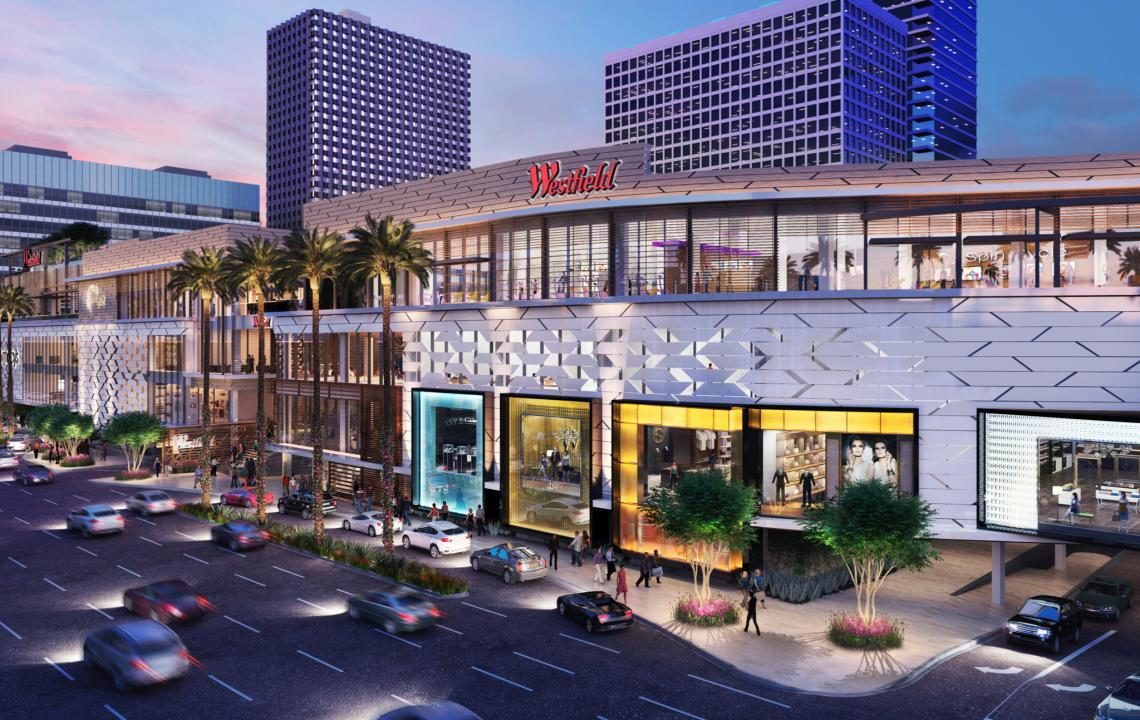 The Grand Opening of Westfield Century City, a celebration of the highly anticipated completion of the destination’s $1 billion redevelopment, will take place on Tuesday, Oct. 3.

Los Angeles Mayor Eric Garcetti and Westfield’s co-CEOs, Peter and Steven Lowy, will be in attendance for the occasion alongside community leaders, VIPs, local neighborhood residents, customers – as well as representatives of Westfield’s charity partner for the event, Infinite Hero Foundation.

Highlighting the day’s events will be the official opening of Century City’s new three-level Nordstrom and the full unveiling of the property’s outdoor plazas, landscaped terraces and events and entertainment space – designed by Westfield’s in-house studio in collaboration with L.A.-based designer Kelly Wearstler.  The Oct. 3 milestone is also significant in that a majority of the destination’s 200+ shops and restaurants will be open for business, with additional retail and restaurant arrivals to continue thereafter, including Eataly, which will open later in October.

The center also includes a new 18,000 square foot state-of-the-art entertainment and events venue called the Atrium – as well as smaller, private event and reception spaces – able to accommodate everything from large-scale ticketed events to intimate receptions and black-tie affairs.

“With our Grand Opening celebration, Westfield’s vision for Century City, and our portfolio more broadly, continues to be revealed,” said William Hecht, Westfield’s chief operating officer in the United States.  “With a curation of the very best in fashion, chef-led restaurants and fresh food, health and wellness amenities, art, music, and entertainment all coming together in a setting that celebrates the best of the Southern California lifestyle, Westfield Century City will be like no other place in Los Angeles.”

Visitors to Century City will enjoy Westfield’s guest services and hospitality program, which includes a professionally trained concierge staff offering a wide variety of personal services informed by those available at the world’s finest hotels and luxury resorts.  The company has also introduced a collection of Studio Services, connecting retailers with stylists and costume designers across the entertainment and music industries – and provides an additional suite of celebrity and VIP services.

Westfield continues to introduce many new conveniences that make getting to the center easier.  Parking capacity at Century City has more than doubled and entry points have been increased to simplify access from every direction.  In addition to extensive valet services, the center’s new Smart Parking and Reserved Parking services allow visitors to reserve their own private space in advance, and quickly get in and out of the property without ever having to take a ticket or wait in a line to pay.

Westfield Century City will also include the debut of the world’s first-ever permanent Uber Lounge and multiple new Uber stations – all designed to facilitate ridesharing to and from the property.

From a cultural perspective, Westfield Century City features partnerships with a broad range of institutions including the Annenberg Center for Photographyand the Los Angeles County Museum of Art (LACMA), which is lending art pieces to the shopping center for long-term public display.  The destination also integrates permanent work within its design, including “California DNA” by renowned ceramics sculptor Stan Bitters and large-scale, monumental dango (Japanese for “rounded form”) sculptures created by innovative Japanese-American artist Jun Kaneko.

The center’s Oct. 3 Grand Opening will incorporate a “California Soul” theme, with an evening invitation-only event featuring performances from some of LA’s hottest musical acts.  The occasion will take place in partnership with the Infinite Hero Foundation, which helps combat the most difficult frontline issues, both mental and physical, that face returning military heroes and their families – while also funding programs that drive innovation and the accessibility of effective treatments dealing with service-related injuries. The partnership with Infinite Hero fits more broadly within the Westfield Veterans Initiative, which was launched in 2015. 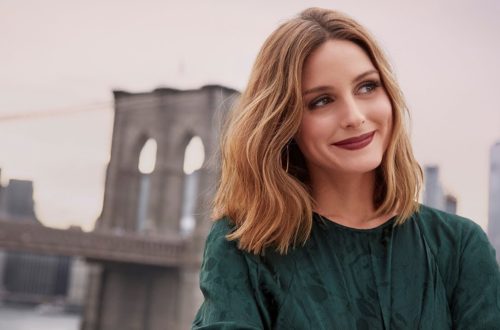 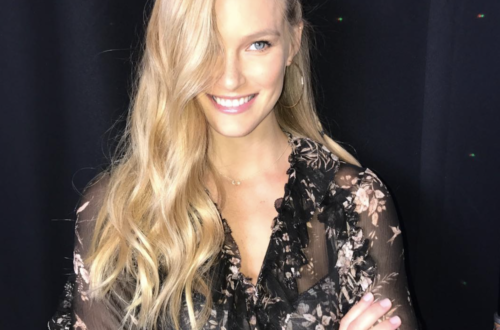 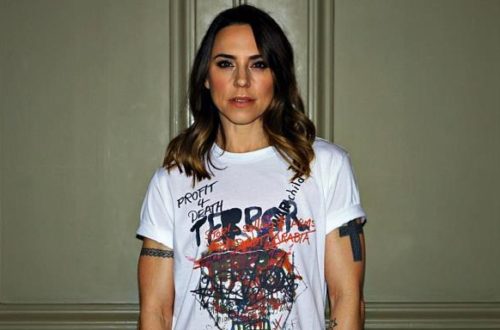