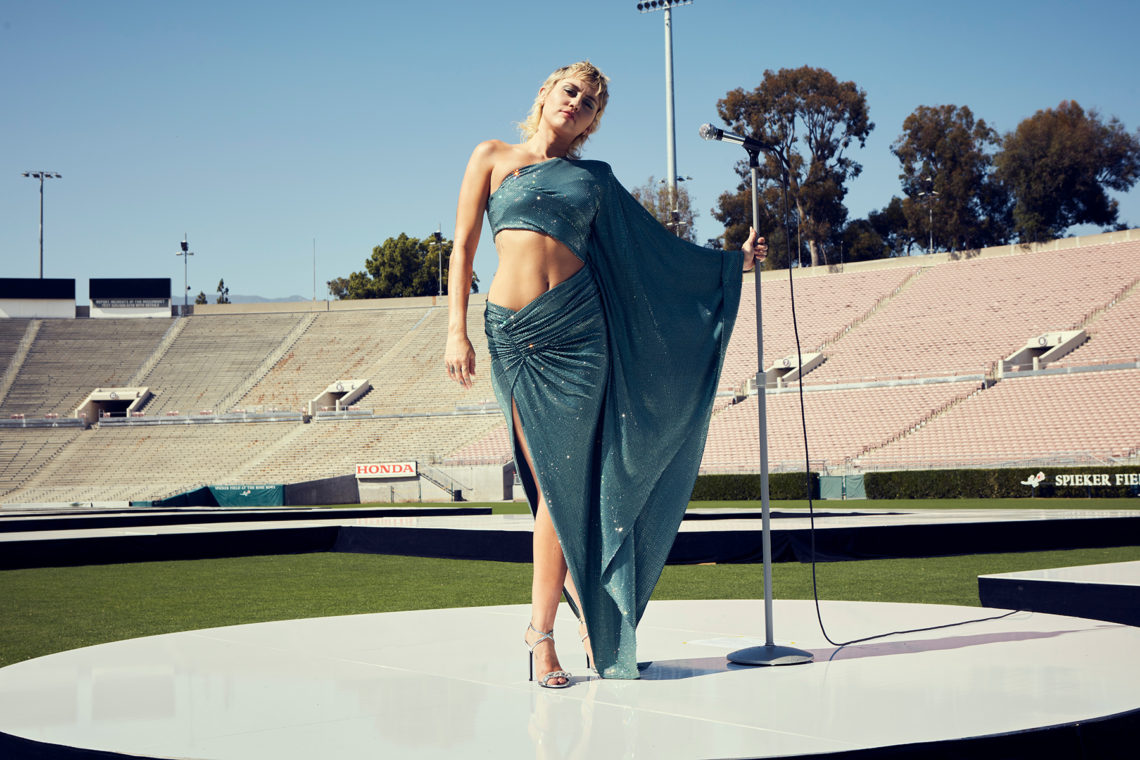 The seats may have been empty but the night was filled with style!

On June 27, Miley Cyrus took the stage in part of the Global Goal concert, was which was streamed online and broadcast on TV networks around the world to raise money to “combat the disproportionate impact of COVID-19 on vulnerable and disadvantaged communities.”

From the Rose Bowl in Pasadena, sans audience, the 27-year-old singer performed a country version of The Beatles’ ‘Help’ and dedicated her set to “those who are tirelessly working on testing, treatment and vaccines so all of us can come together in places like this empty stadium again.” For the special occasion, Miley chose a rocker glam look which included a teal one-shoulder crystal beaded cut-out gown featuring a sexy stomach cutout from Alexandre Vauthier Spring 2020 Haute Couture collection. She completed her ensemble with Tom Ford pave chain metallic leather sandals and a mullet  hairstyle. 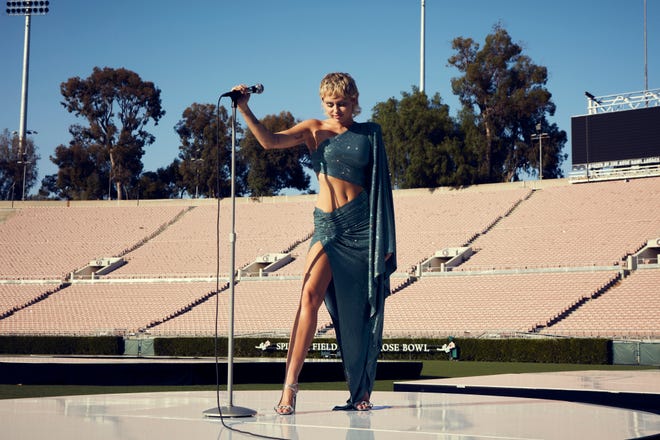 The event, which was hosted by Dwayne ‘The Rock’ Johnson and also featured performances from Christine And The Queens, Coldplay, J Balvin, Usher, Justin Bieber and Quavo, Shakira and more. 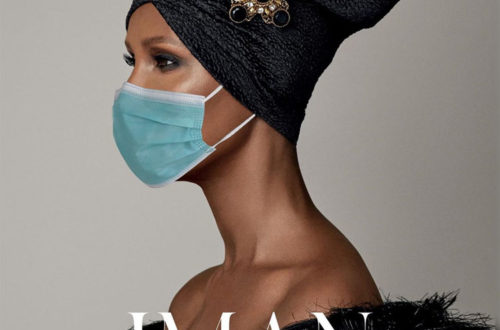 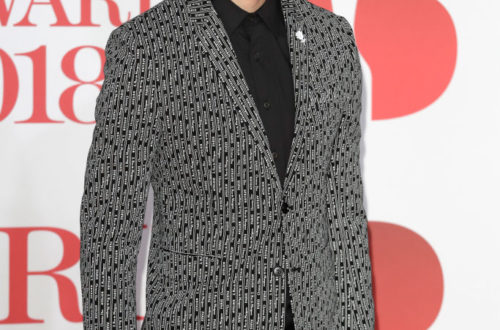 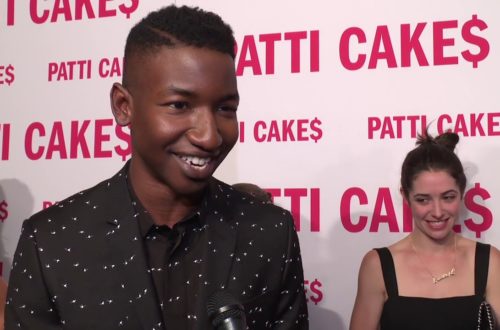