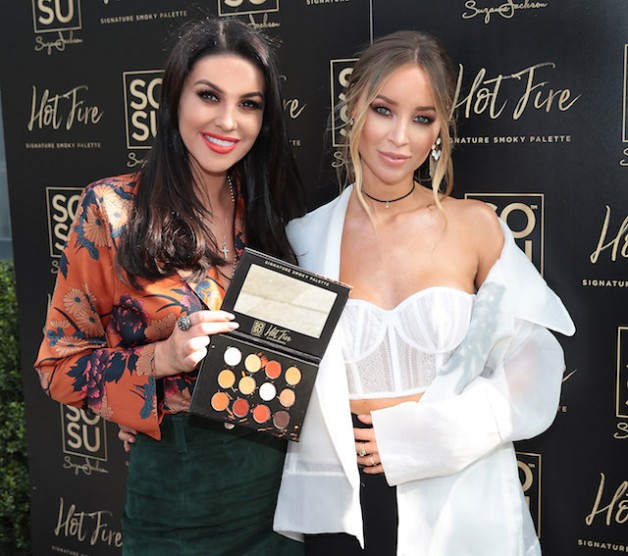 “Myself and Lauren were involved from the very beginning, designing and developing each of the three lash styles,” says Suzanne. “As entrepreneurs in our own right we wanted to create a range that celebrated bad ass women in business everywhere and from this, BOSS, QUEEN and SLAY were born. Three fabulous faux mink lashes with an almost undetectable ultra-thin band, empowering everyone to feel fierce!”

Pope is an English television personality, DJ and model who appeared in the ITV2 reality series “The Only Way Is Essex.” 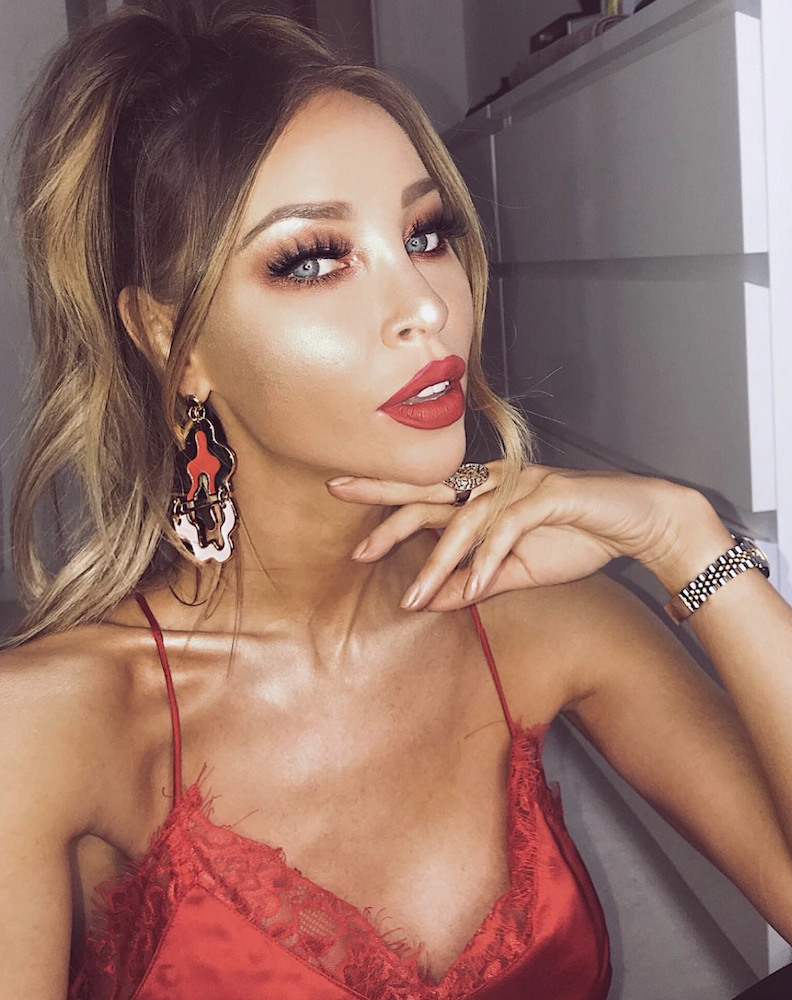 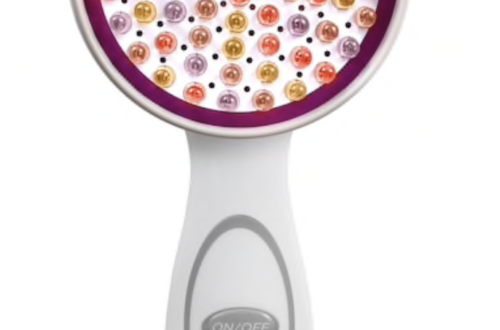 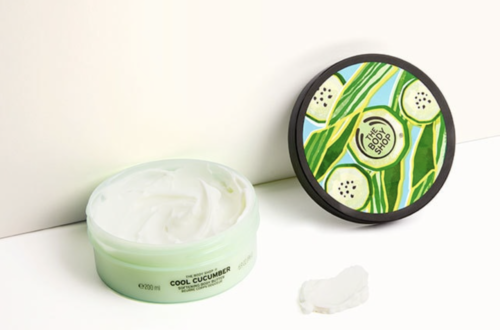 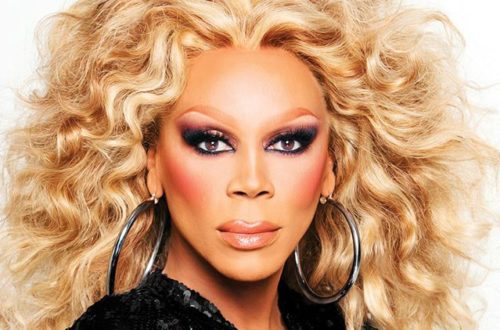