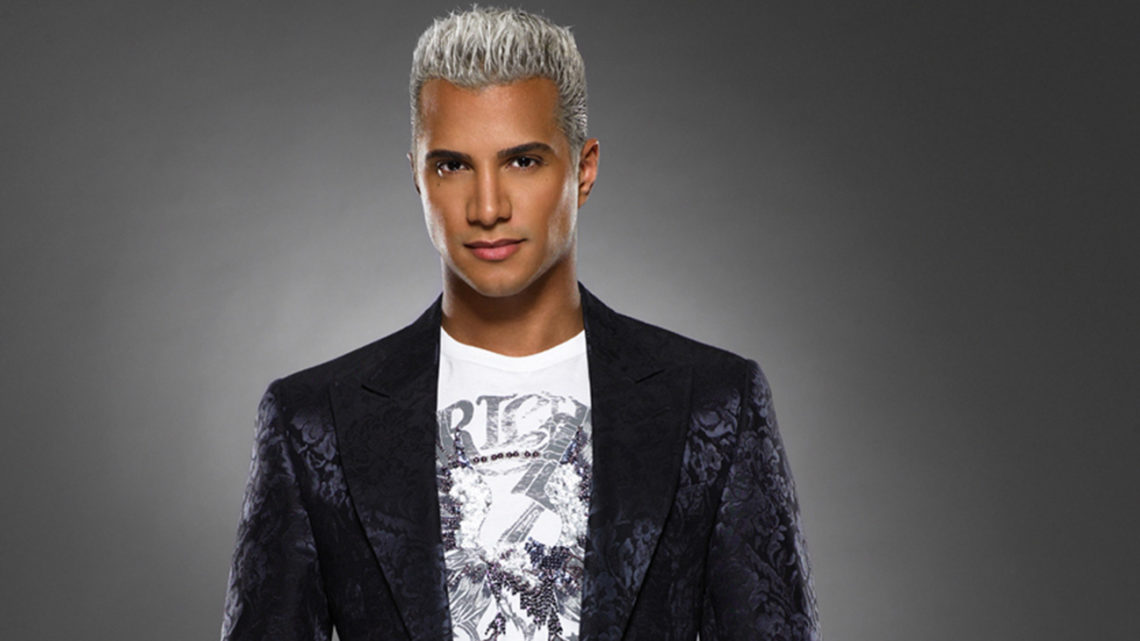 Stop the presses! Jay Manuel is slated to release his debut novel, “The Wig, The Bitch & The Meltdown” by Wordee on Aug. 3.

As a TV personality and producer, Manuel has spent over twenty years working with the world’s most noted celebrities on both sides of the camera. Well-known as the Creative Director and Producer of “America’s Next Top Model,” Manuel helped shape pop culture as a key figure in one of the most defining television shows of the early aughts. Jay appeared regularly on E!, showcasing the glamorous red carpet world of celebrity fashion and beauty at the Emmys, the SAG Awards, the Grammys, the Golden Globes and the Oscars. Manuel’s laser-sharp keen observations and wit shines through in his novel “The Wig, The Bitch & The Meltdown.” 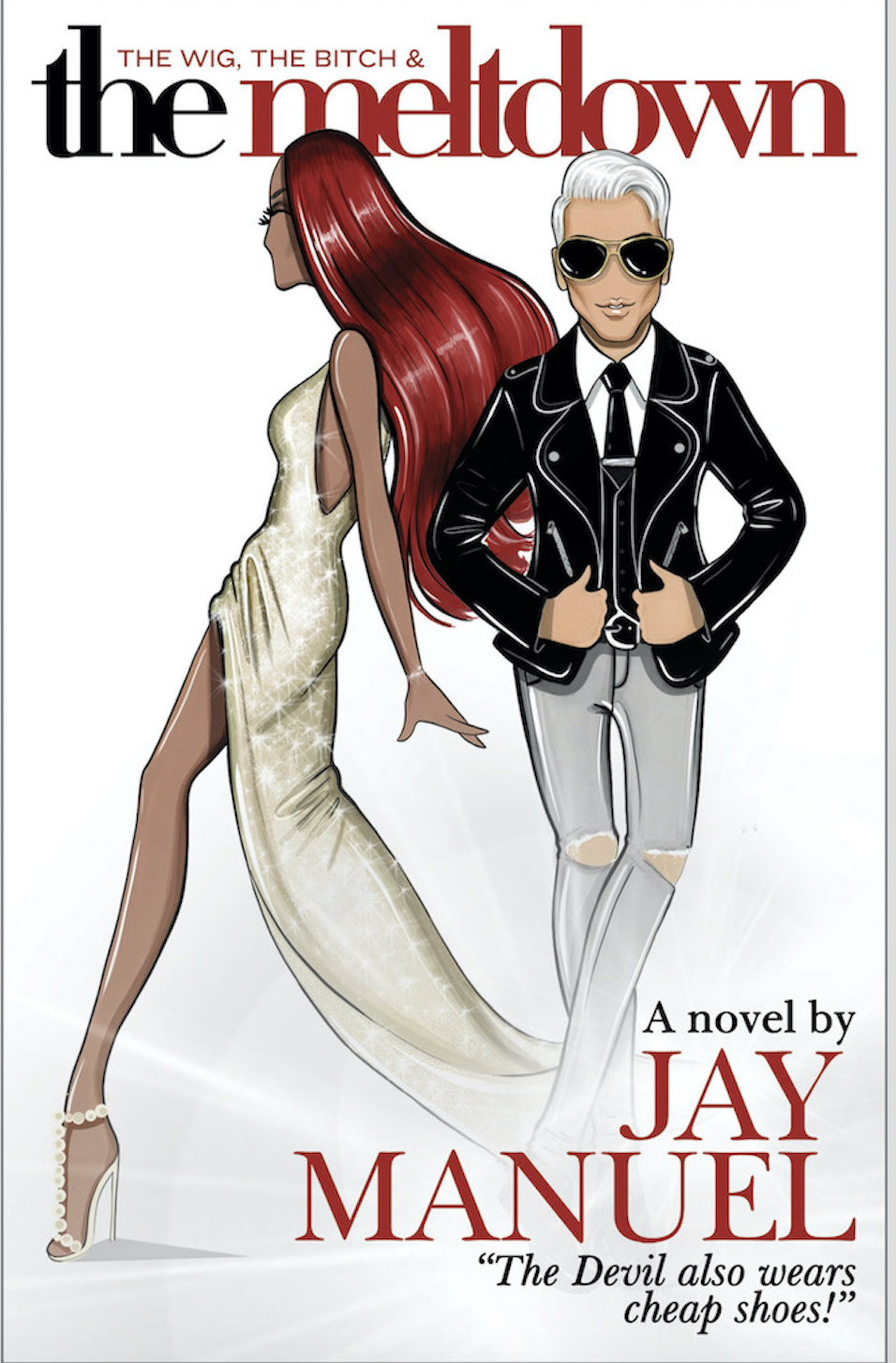 Inspired by his experience on “America’s Next Top Model,” Manuel invites readers to step into a world of his creation in this irresistible breakout book. He has woven an unforgettable, satirical look behind the scenes of “Model Muse,” a fictional, reality model competition show, and a global phenomenon. This twisted tale of ambition, jealousy, blackmail, mystery, and revenge is seen through the eyes of its moral compass, Pablo Michaels—the heart of production in the helter-skelter world of Model Muse—who fears he is losing his soul.

“This story has been in my heart for a long time,” says Manuel. “These are human stories that hopefully shift the paradigm about how we think about power, authority and relationships. My book is truly one of fiction, but no one ever writes in a vacuum. We write what we know. As they say, art imitates life, and is often larger than life. Hence, my metafictional work was, of course, inspired by my career in the eccentric Reality TV world. We all know reality television is not real, but what it does provide is a wonderful platform to understand essential themes about identity, in all people,” 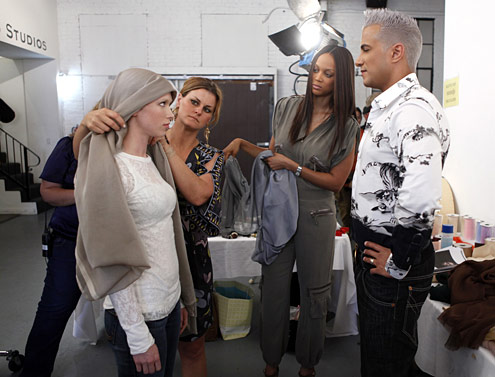 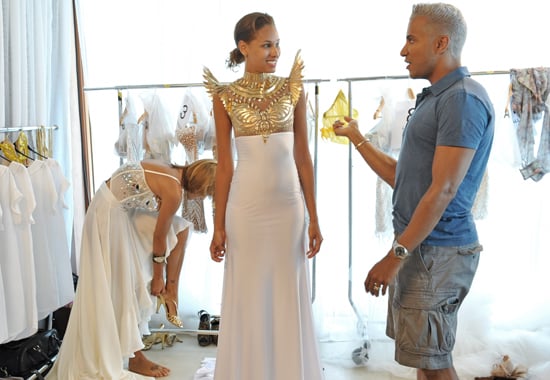 “The Wig, The Bitch & The Meltdown” is available now for pre-order on Amazon, Barnes & Noble, Apple Books, Wordeee.com, and wherever books are sold. 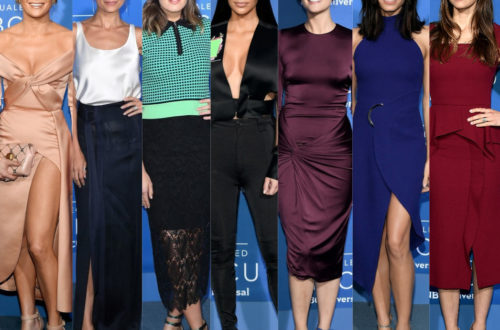 The 10 Best-Dressed At The 2017 NBCUniversal Upfronts 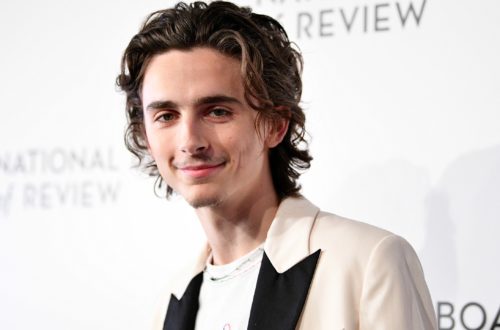 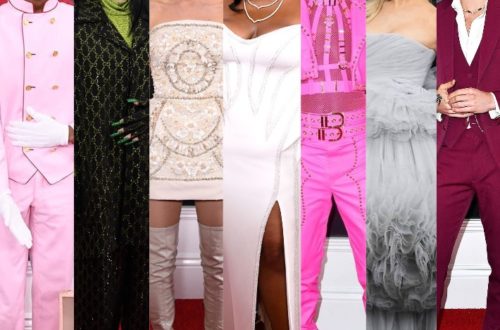 Must-See Looks From The 2020 Grammy Awards