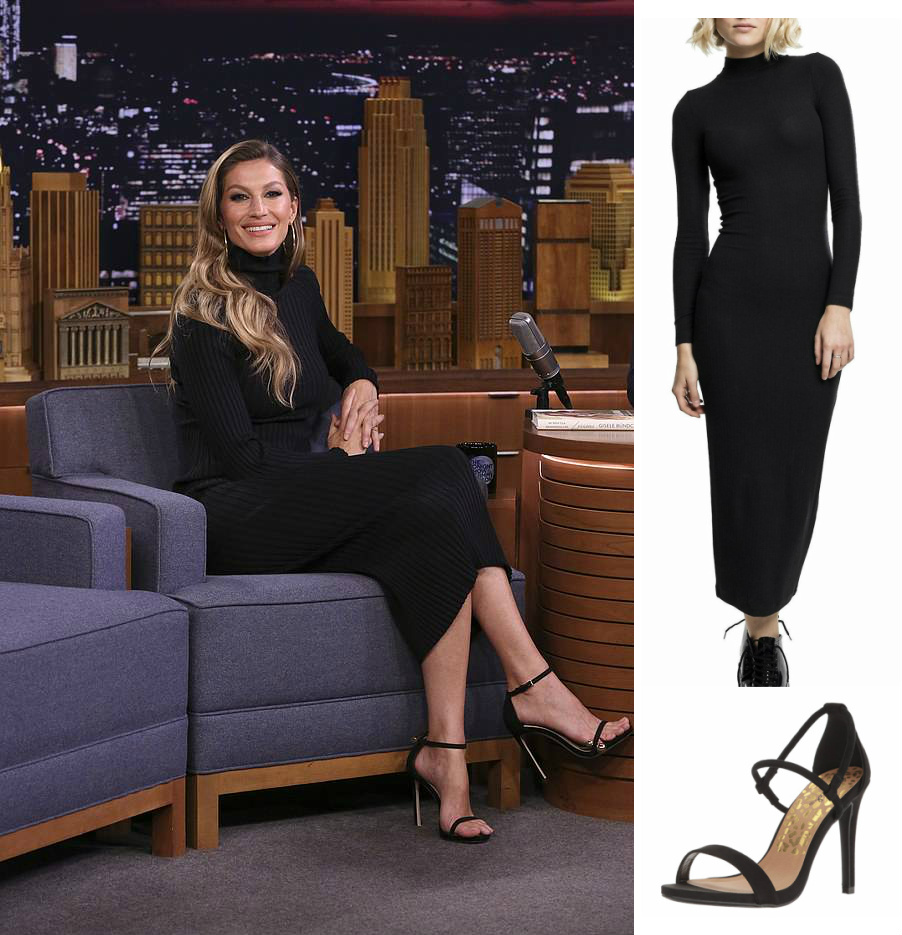 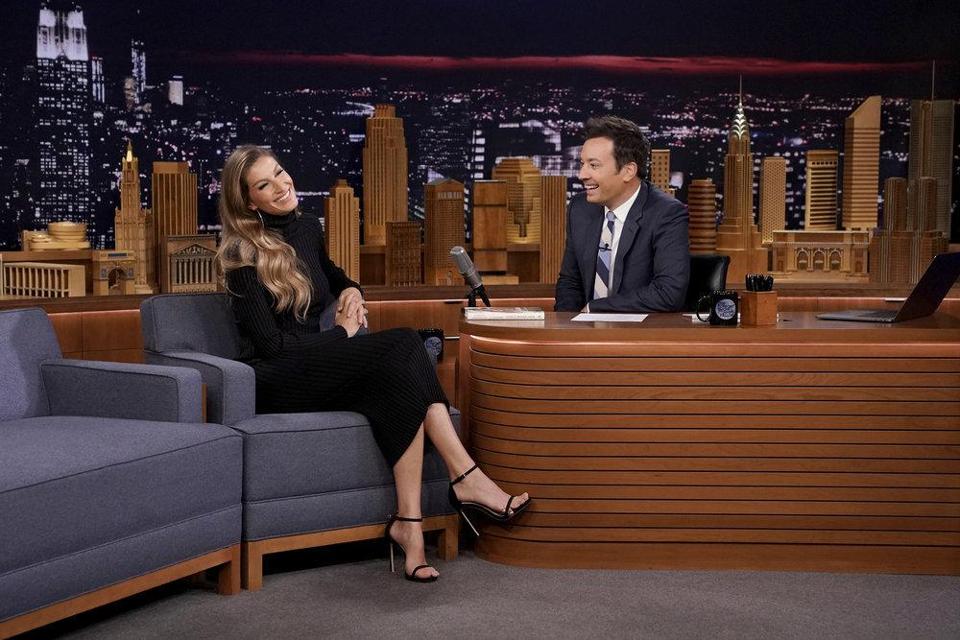 Want to get the look for less? Shop similar styles below. 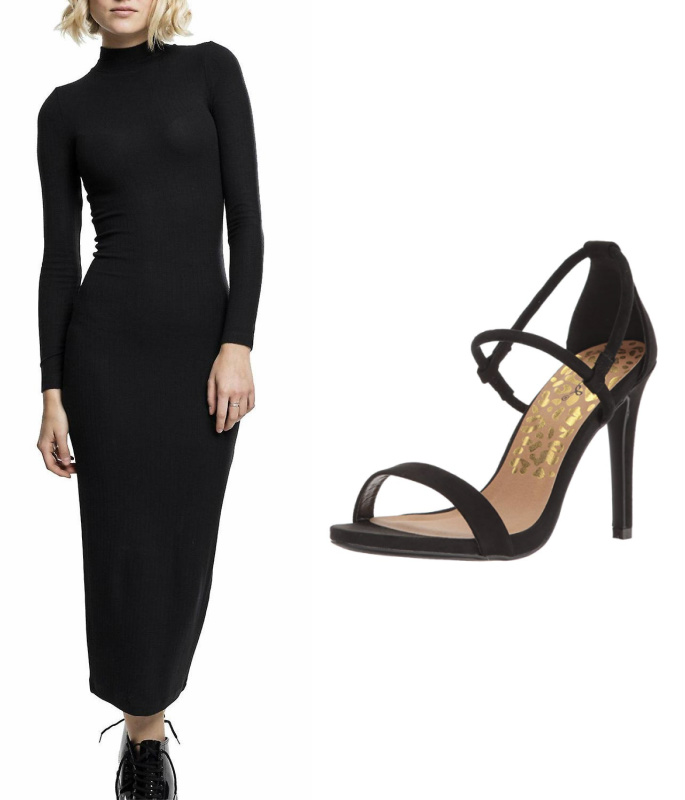 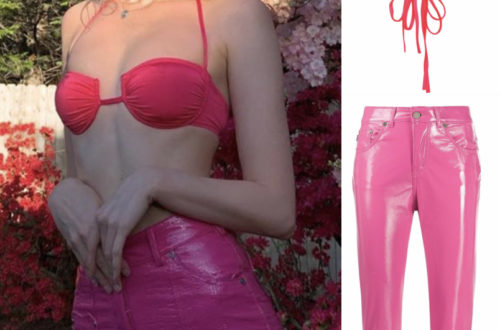 Get The Look For Less: Elsa Hosk’s Hot Pink Outfit 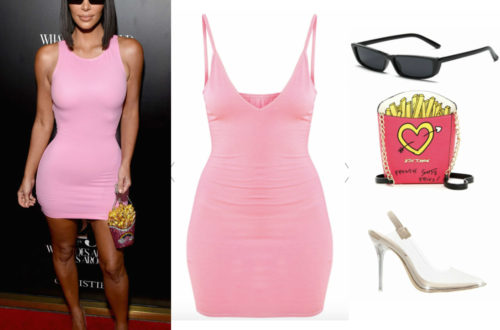 Get The Look For Less: Kim Kardashian’s Vintage Barbie Look 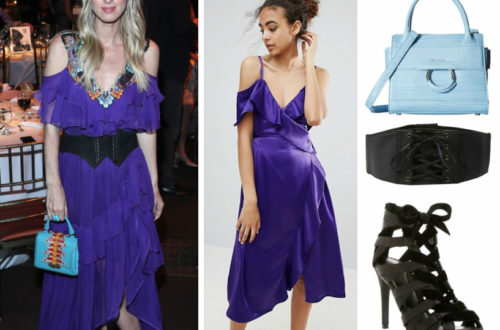 Get The Look For Less: Nicky Hilton Rothschild At The Animal Haven 50th Anniversary Gala