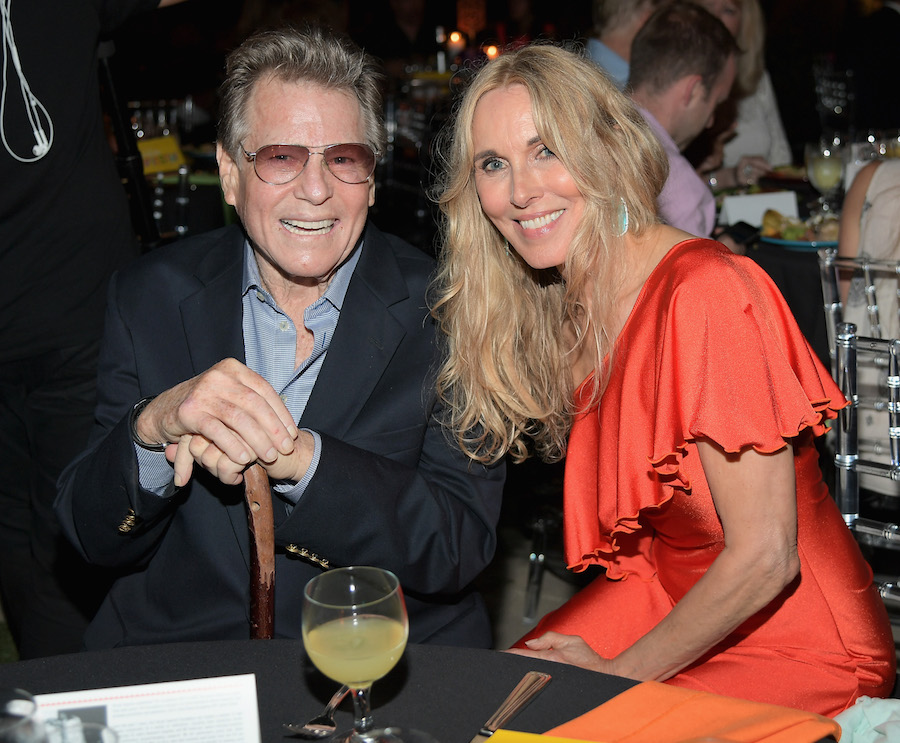 Tex-Mex Fiesta was first held in 2015, and has raised close to $1 million to date, with proceeds benefitting Stand Up To Cancer (SU2C). Award-winning restaurant El Cholo catered the fiesta-style event, a theme inspired by the late Farrah Fawcett and her home state of Texas. Proceeds from this year’s Tex-Mex Fiesta once again benefited Stand Up To Cancer.

Farrah Fawcett established the Farrah Fawcett Foundation in 2007 shortly after her own cancer diagnosis, with the goal of finding a cure by supporting cutting-edge research. Since Fawcett’s passing in 2009 from anal cancer, the Foundation’s President and CEO Alana Stewart has fought to carry out Farrah’s wishes. In 2013, The Farrah Fawcett Foundation joined forces with Stand Up To Cancer to create the SU2C-FFF Translational Research Team for HPV-related cancers, headed by Dr. Ellis Reinherz and Dr. Robert Haddad at Dana Farber in Boston. The Team is now conducting a clinical trial with a therapeutic vaccine for those patients that have no other treatment options. The FFF is also committed to creating patient assistance funds, and supports prevention and awareness programs.

FFF President and CEO Alana Stewart welcomed guests to the 2017 Tex-Mex Fiesta with a special tribute video, asking guests to take a moment to remember the organization’s founder and namesake, Farrah Fawcett. Guests then turned their attention to the screens to watch a moving video tribute to Fawcett. Stewart spoke of Fawcett’s courage and spirit, emphasizing that “cancer could never beat her.” She also took the time to thank many of the foundation’s generous supporters, including co-chair Jaclyn Smith who was unable attend the event, but whose contributions to the cause have been invaluable.

Event co-chair and FFF Chief Medical Advisor, Dr. Lawrence Piro, introduced Academy Award-winning actor Louis Gossett Jr.Gossett Jr., who is a two-time cancer survivor himself, thanked both the FFF and SU2C for all that they’ve done for the cause. He presented the Angel Award for excellence in innovative cancer research to SU2C’s Sherry Lansing, who accepted on behalf of Stand Up To Cancer’s Council of Founders and Advisors. SU2C’s Kathleen Lobb, Sung Poblete, Sue Schwartz, and Pamela O. Williams, and were also on-hand for the special evening.

Guests also enjoyed a live auction led by George Hamilton that had them bidding on coveted items such as a 10-person dinner at The Palm, and a sculpture made by Fawcett herself, before country musician Stephanie Quayle closed out the evening with a special musical performance. Quayle captivated guests with a set that included “Selfish,” and “I’ve Got Your Six” from her newly released album. Alana Stewart then took the stage one last time to thank everyone for coming, and invited guests to stick around and enjoy music by DJ Ashlee Williss. 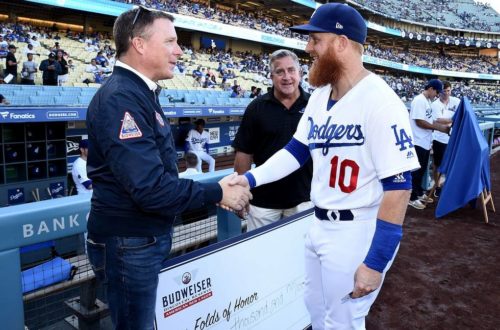 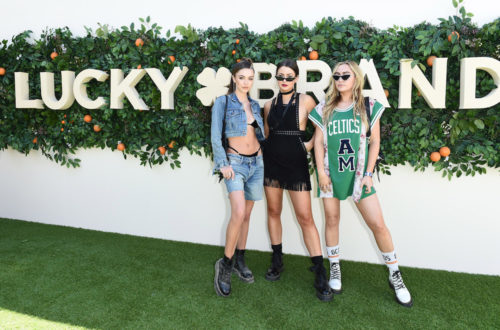 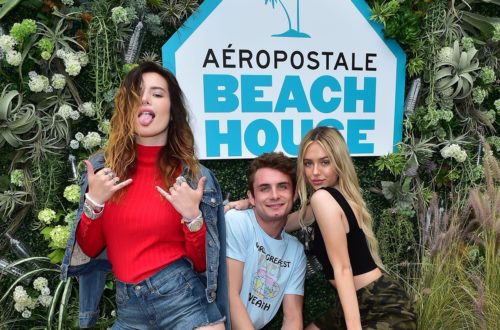