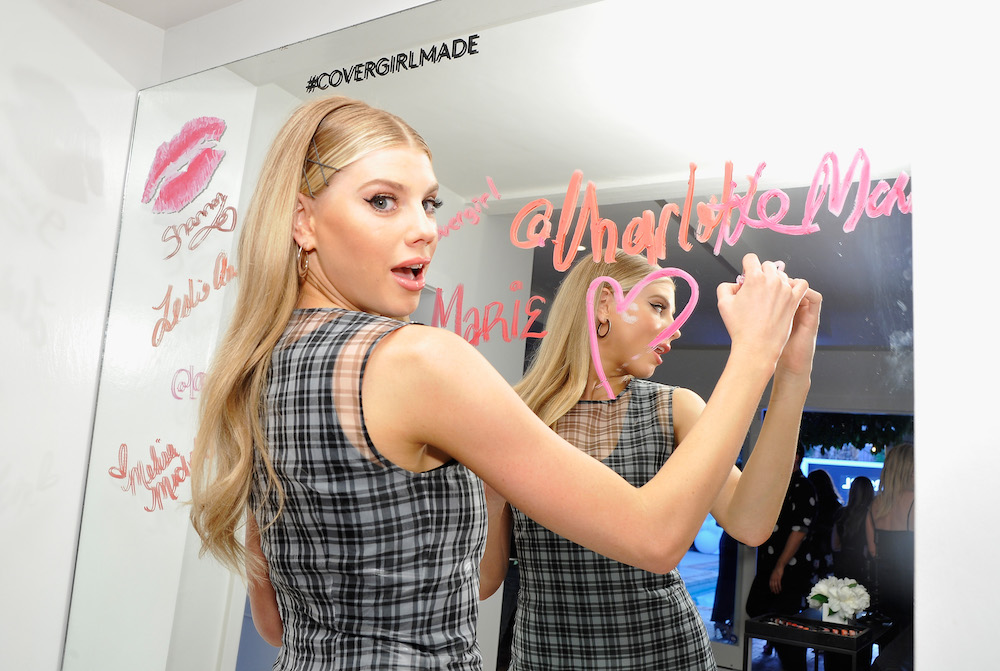 Serayah McNeill, Charlotte Mckinney and Draya Michele were a few of the star stunners in attendance at the COVERGIRL Fall Preview event in Los Angeles.

The “Empire” actress and the “Basketball Wives LA” alum arrived both dripping in gold with similar matching ensembles as they previewed the new 2018 Fall COVERGIRL Collection.

The supermodel turned actress was a vision of confidence in a shiny sky blue plaid dress with large gold earrings and black and white heels.

COVERGIRL’S SVP, Ukonwa Ojo treated the crowd to a speech as she introduced the “new” COVERGIRL and the “I Am What I Makeup Campaign” and how this campaign is meant to evoke confidence, power, inclusivity and self-expression. 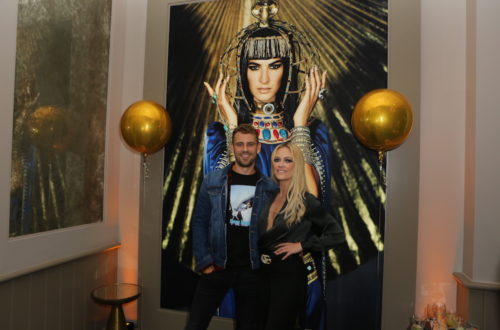 On The Scene At The Grand Re-Opening Of Cleo Hollywood 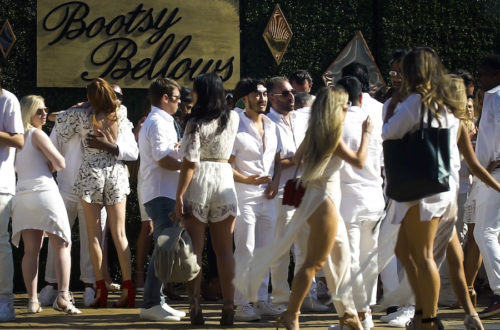