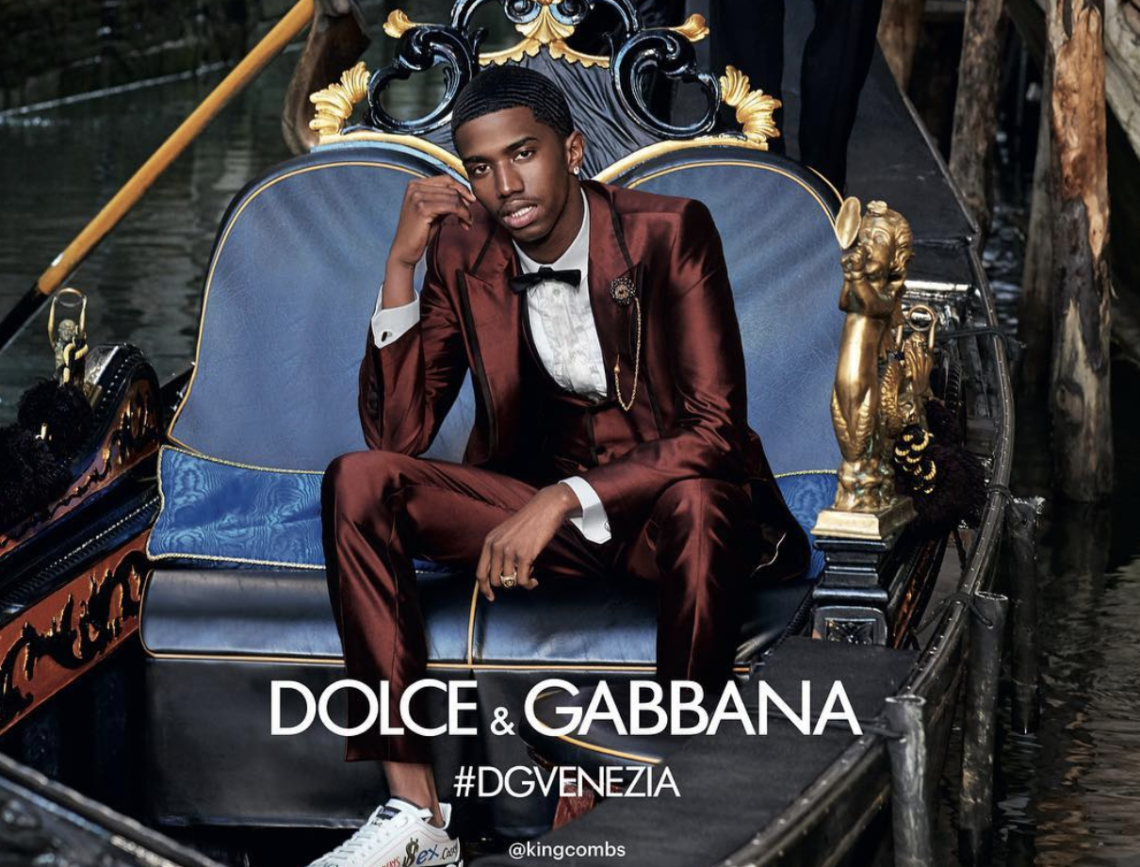 Diddy is passing the torch! 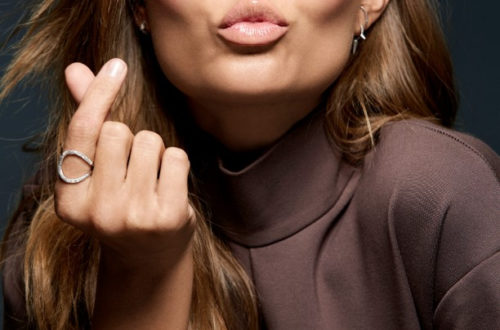 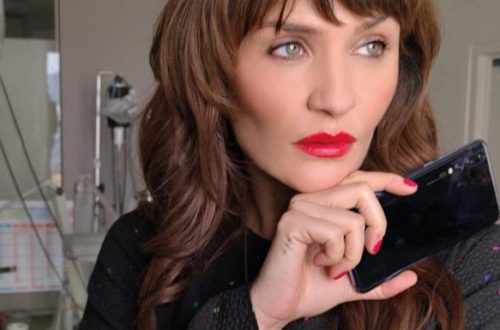 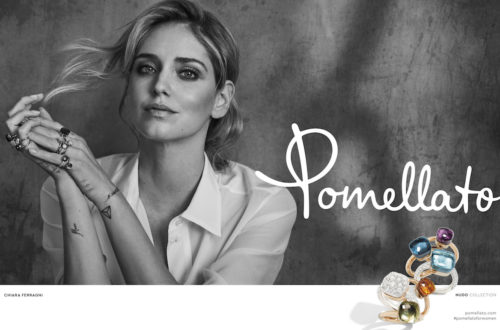 Pomellato Teams Up With Chiara Ferragni