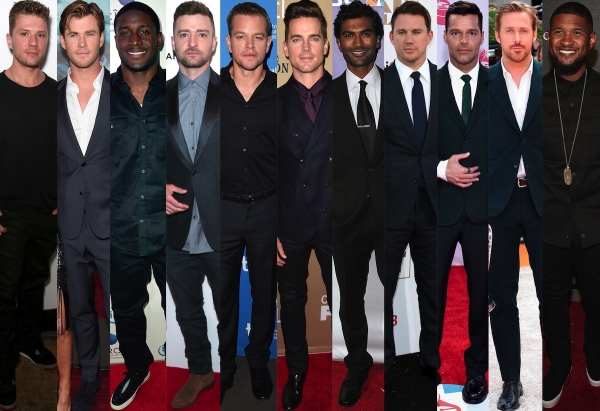 This weekend is Father’s Day, and, boy, do we have a hot gift for you.

From Channing Tatum to Usher, this Dad’s day, check out 20 of the foxiest fathers in Hollywood below.

The “Happy” musician has an eight-year-old son named Rocket and welcomed triplets with his wife Helen Lasichanh just six months ago.

The “Money Monster” star is a brand new dad. He and wife Amal Clooney welcomed boy and girl twins Alexander and Ella on June 6, 2017.

The “Covert Affairs” actor has an 11-year-old daughter Halina and nine-year-old son Alex.

The “Can’t Stop The Felling” singer and his wife Jessica Biel have a two-year-old son named Silas.

The Latin pop-star has eight-year-old twin boys Matteo and Valentino.

The legendary rocker is the father of 28-year-old actress Zoë Kravitz.

The soccer stud has four children with wife Victoria Beckham including including sons Brooklyn, 18, Romeo, 14, Cruz, 12 and five-year-old daughter Harper.

The NFL stud is the father of a four-year-old little girl Briseis and two-year-old boy Uriah.

The “American Horror Story: Hotel” star and his husband have three sons including 12-year-old Kit and nine-year-old twins Walker and Henry.
#2. Channing Tatum
The “Magic Mike” star, who is married to Jenna Dewan Tatum, has a four-year-old daughter Everley.
#1. Chris Hemsworth
The Aussie is a father of three including five-year-old daughter India and three-year-old twin sons Tristan and Sasha. 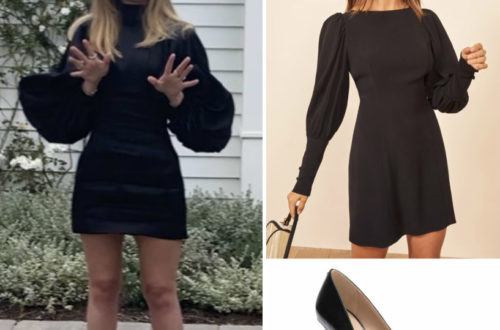 Get The Look For Less: Adele’s Elzinga LBD 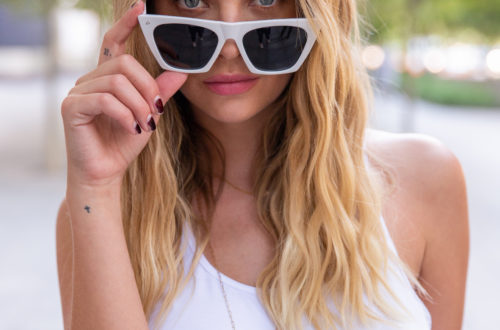 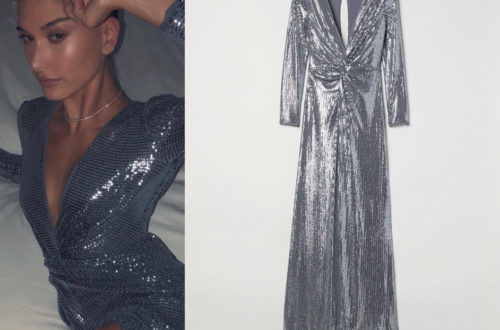