Who knew flip flops were worth so much!

J&F Investimentos SA has agreed to sell a controlling stake in Havaianas flip-flop maker Alpargatas SA to the investment firms of Brazil’s most prominent banking families for 3.5 billion reais ($1.1 billion), according to securities filings.

According to CNBC, under terms of the deal, Cambuhy Investimentos Ltda, Itaúsa Investimentos SA and the fund Brasil Warrant will split J&F’s 86% stake in Alpargatas. Both had bid 3.3 billion reais for Alpargatas before talks appeared to have collapsed, Reuters reported.

The much-awaited sale is the first by J&F, the holding company overseeing the fortune of Brazil’s billionaire Batista family, since it was slammed with a record-setting leniency fine linked to a corruption probe. Proceeds from the sale will go to help repay J&F’s debt and speed up payments on the 10.3 billion-real fine, people told Reuters on Sunday.

São Paulo-based Alpargatas makes Havaianas flip flops which have been worn by celebrities including Kate Hudson, Eva Longoria, Amanda Seyfried and Jennifer Aniston. Its shares had surged 56% this year on expectations of a sale. Alpargatas also manages a wide array of Brazilian fashion brands including beachwear brand Osklen. 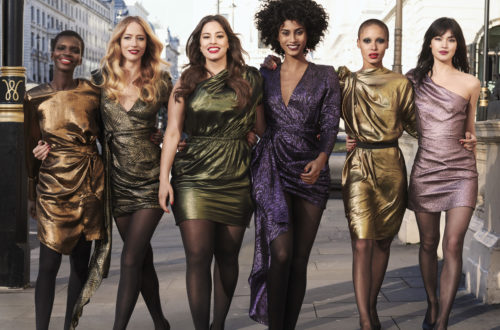 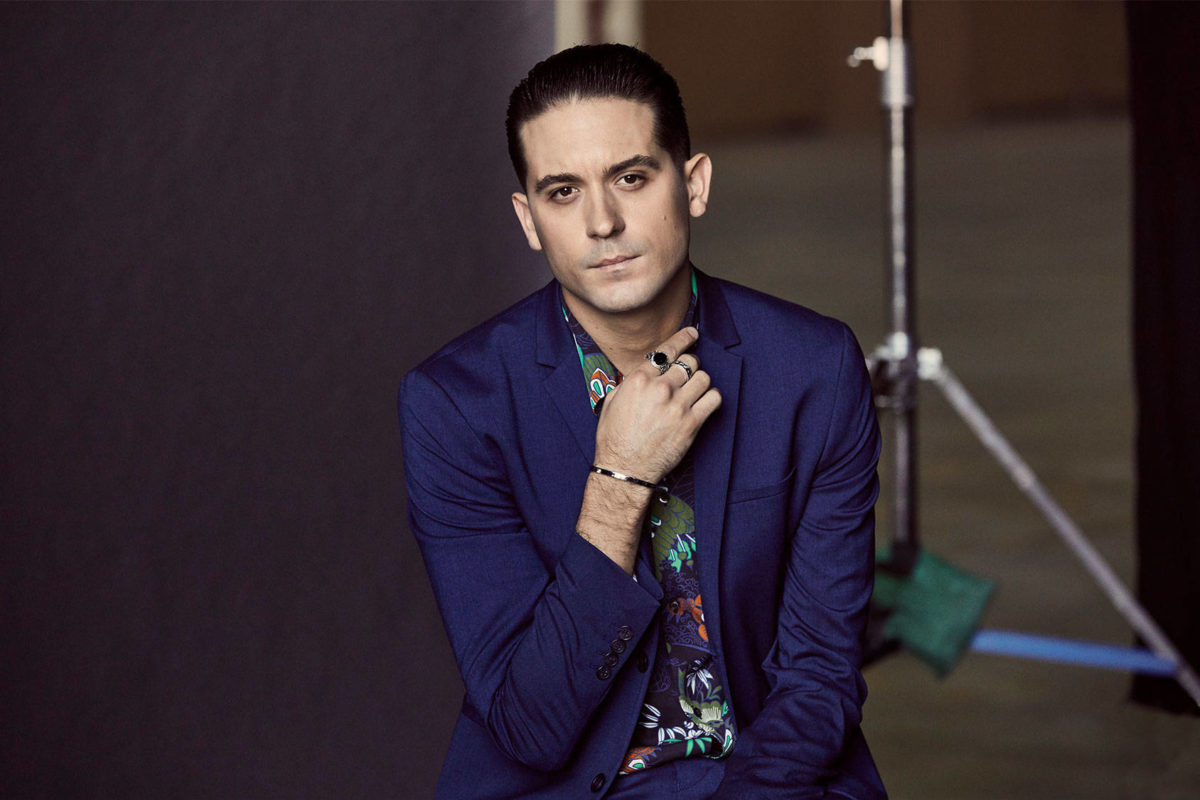 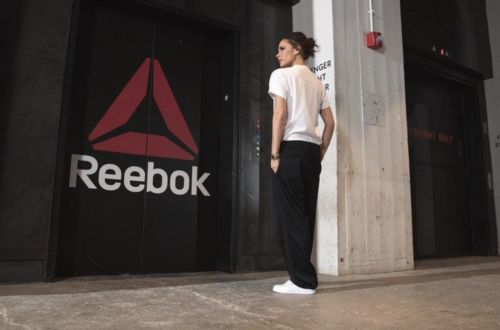 Victoria Beckham To Team Up With Reebok