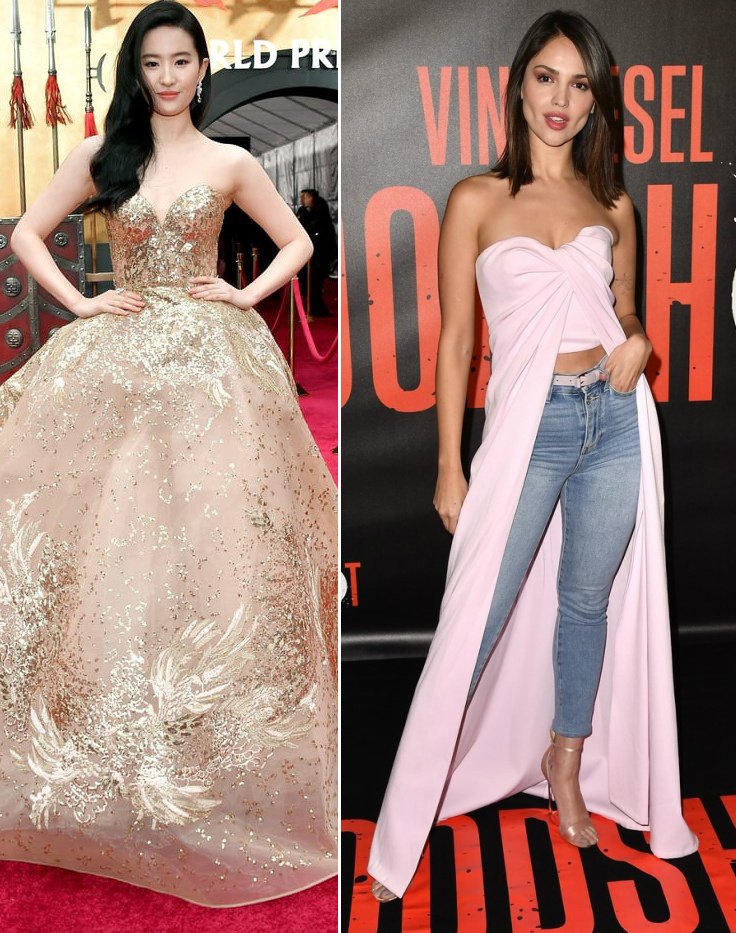 A hit and a miss!

On March 9, Liu Yifei  floated down the red carpet at the premiere for her film “Mulan” at the El Capitan Theater in L.A.. The actress stunned wearing a shimmering gold Elie Saab Fall 2019 Couture strapless embroidered gown, adorned with golden silk threads and sequins. The gown also boasted a long dramatic train. Totally the best dressed of the week. 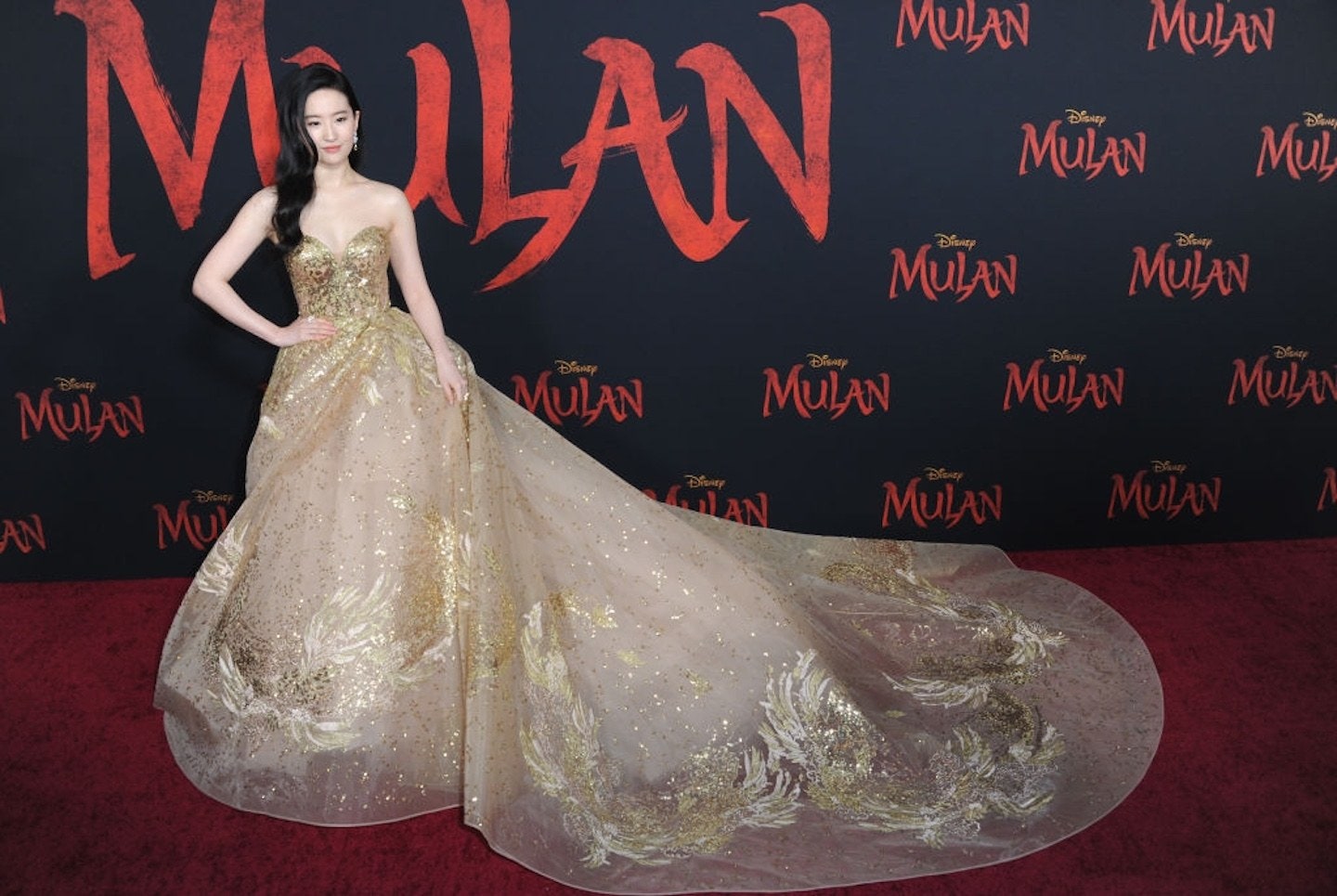 On the hand, Eiza Gonzalez made an underwhelming appearance at a photocall for Sony Pictures’ “Bloodshot” held at The London Hotel in West Hollywood. While the event was casual, Eiza’s pink cape-detailed bustier top by Brandon Maxwell and Paige denim jeans just looked way too high school for an accomplished actress. Sorry, worst dressed of the week. 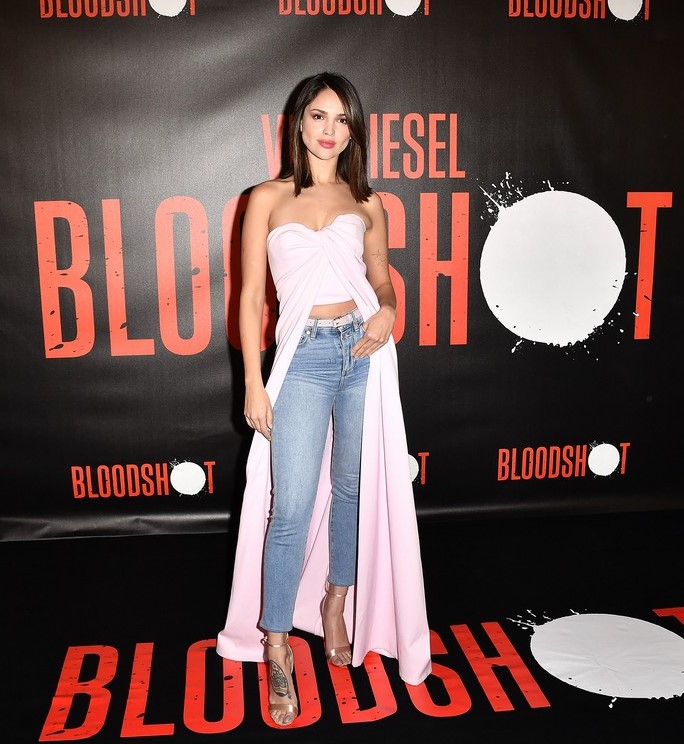 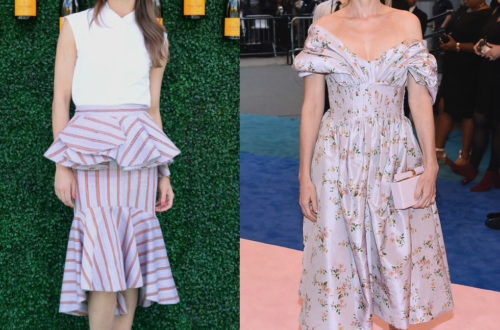 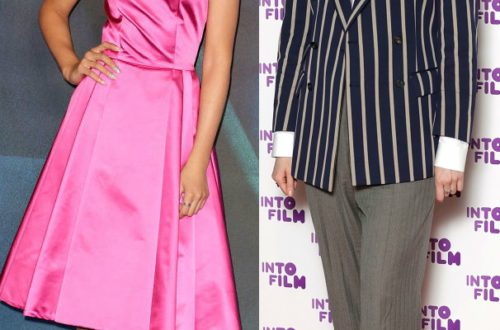 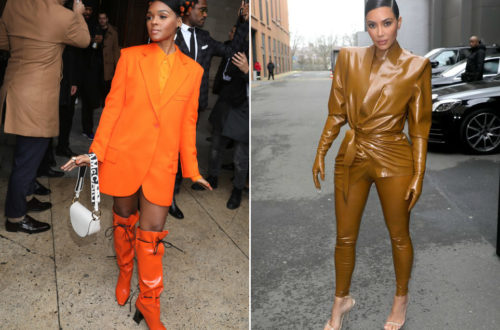