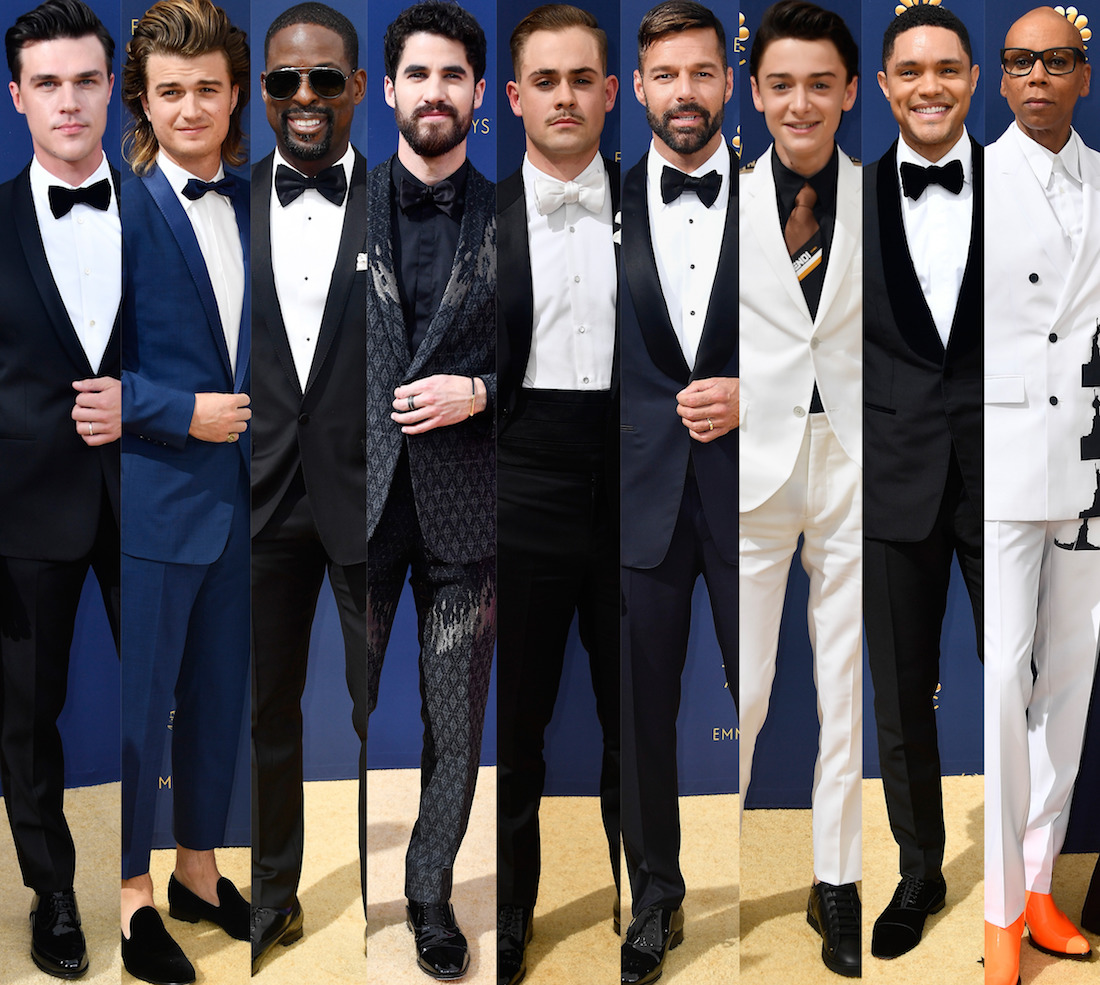 The 70th Emmy Awards took place at Microsoft Theater in L.A. on Sept. 17.

While actresses such as Scarlett Johansson, Jessica Biel and Kerri Russell crushed it on the red carpet, we have to admit, the guys really stepped up their style game. Check out the best dressed men at the 2018 Emmys below. 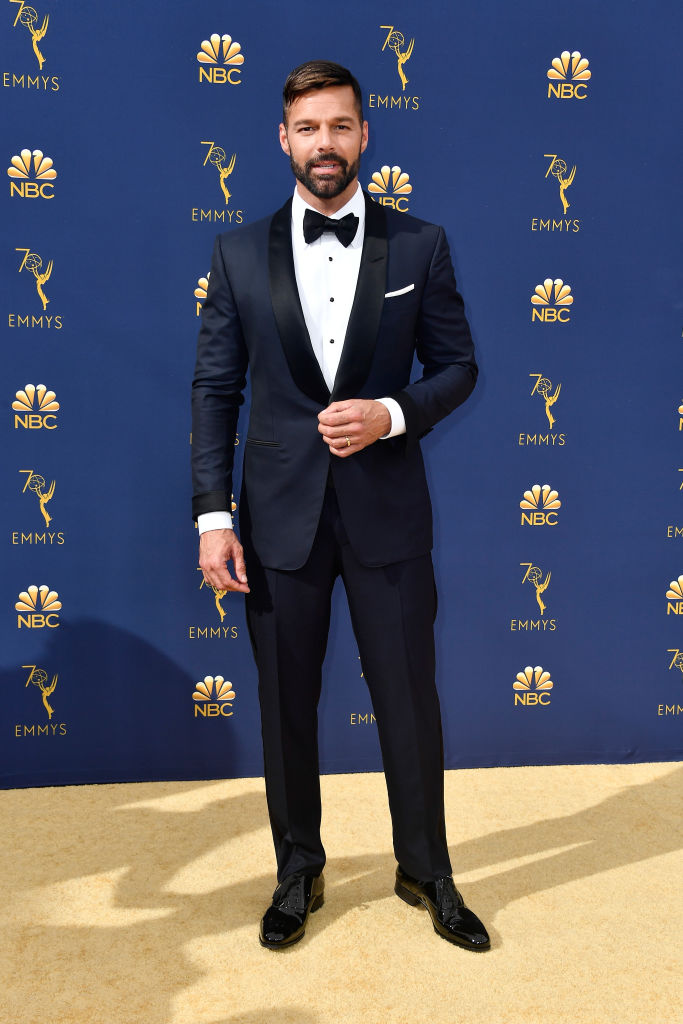 The “This Is Us” star looked cool in a classic Dolce & Gabbana tux and signature shades.

The Emmy winner looked like a rockstar in a black embossed Armani suit paired with John Hardy jewels. 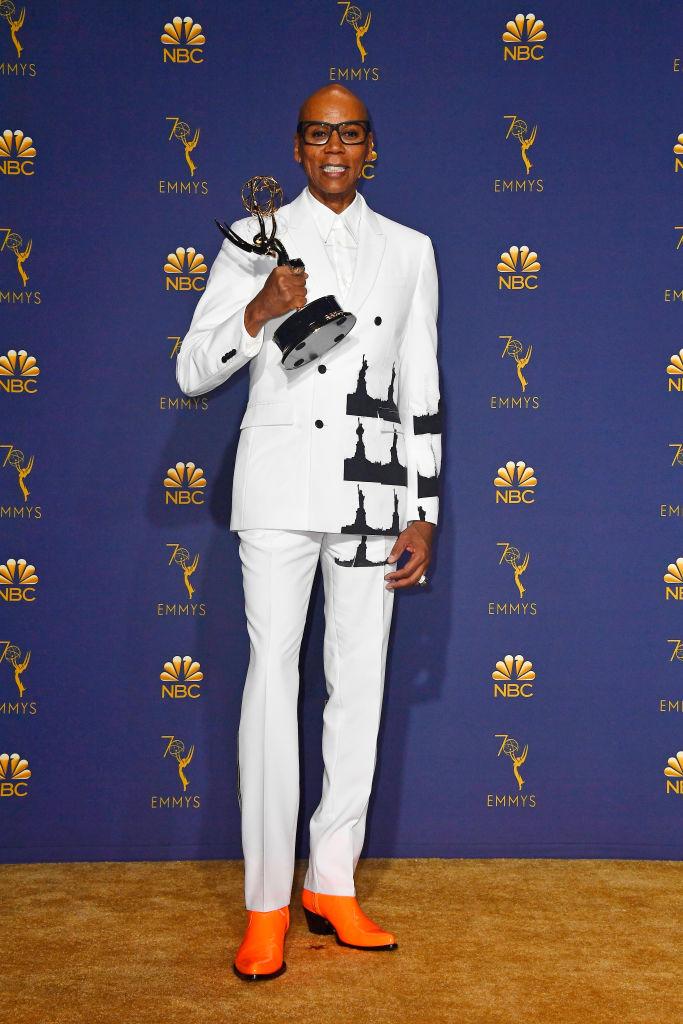 The Emmy winning host showed his love for New York City in a crisp-white Calvin Klein 205W39NYC suit featuring an abstract lady liberty motif. He topped off the look would be with orange Calvin Klein boots.

The “This Is Us” star wore a classic Armani tux.

With Maika Monroe on his arm, the “Stranger Things” star wore a cropped blue Dolce & Gabbana blue paired with a Montblanc watch and cufflinks. 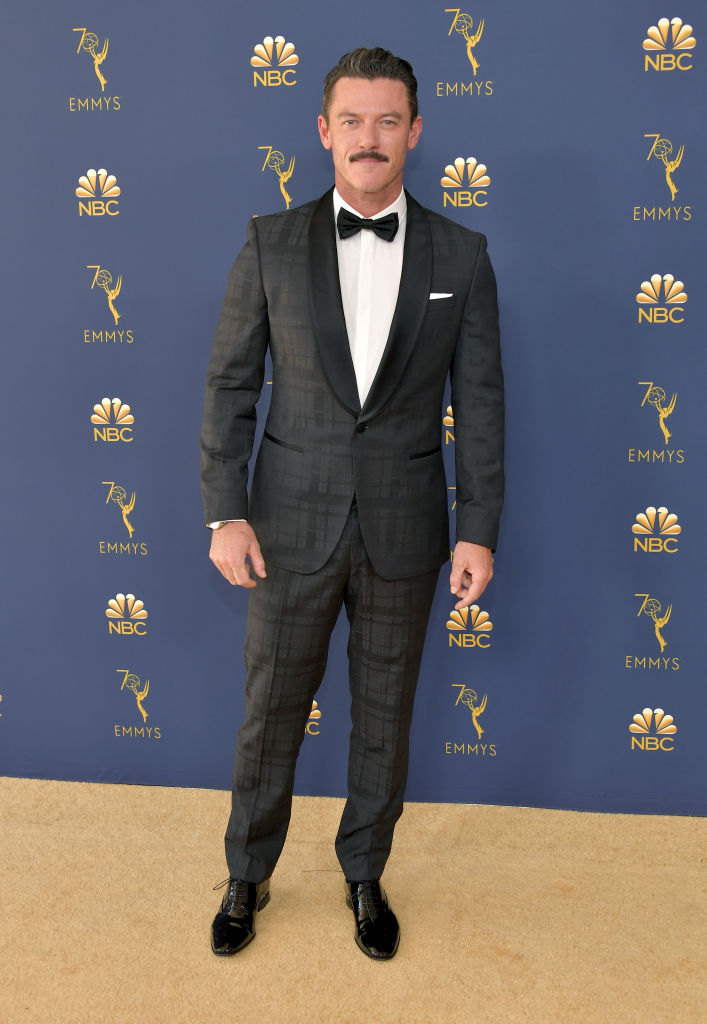 A twist on tradition, the hunky actor wore a tonal black plaid suit styled with a David Yurman watch. 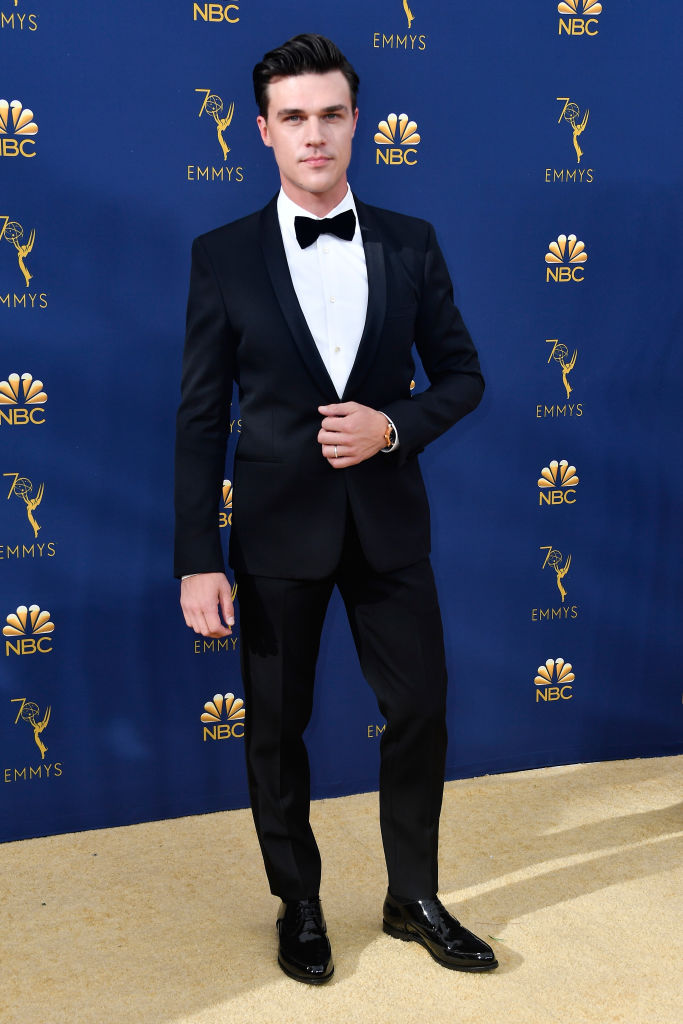 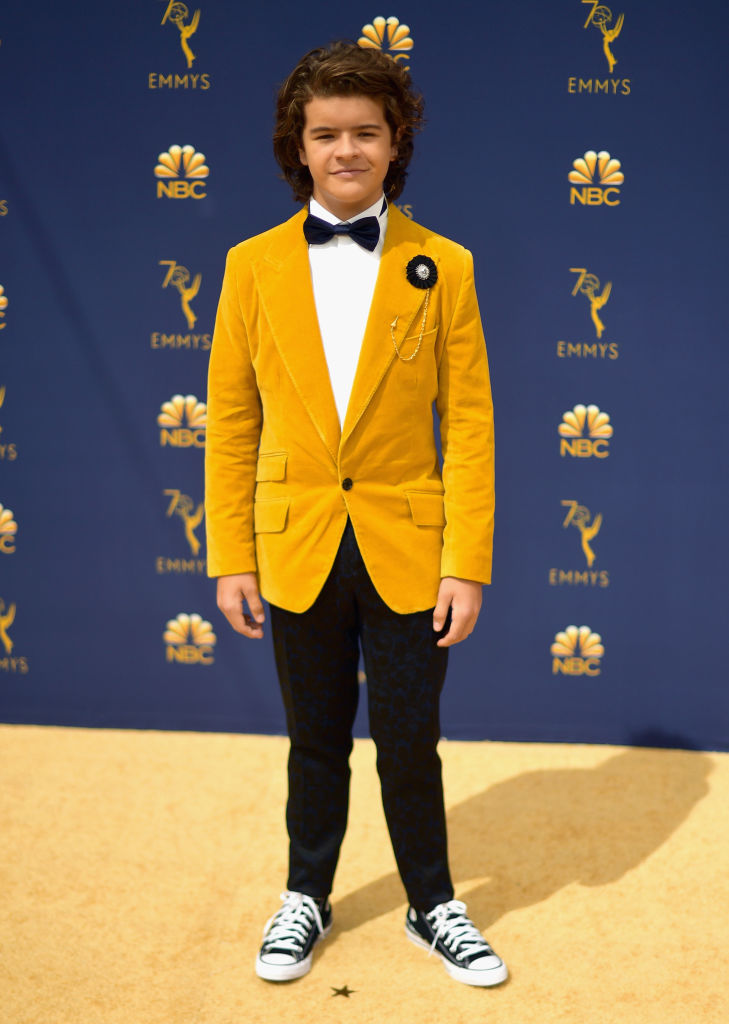 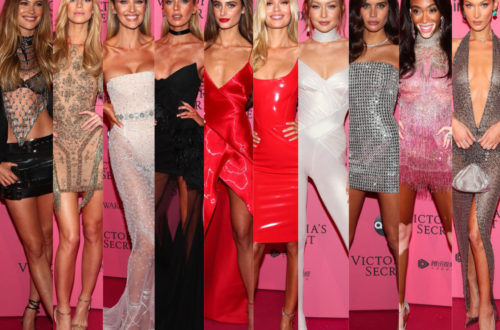 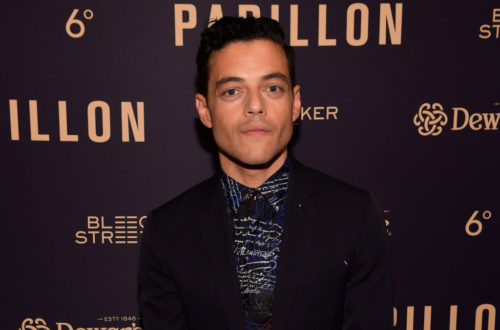 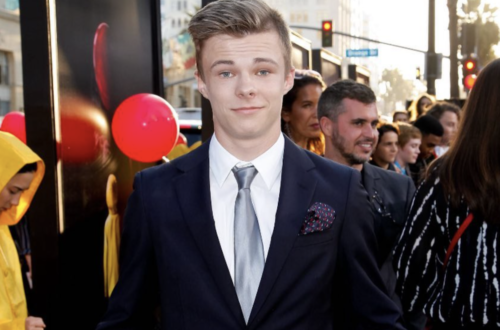