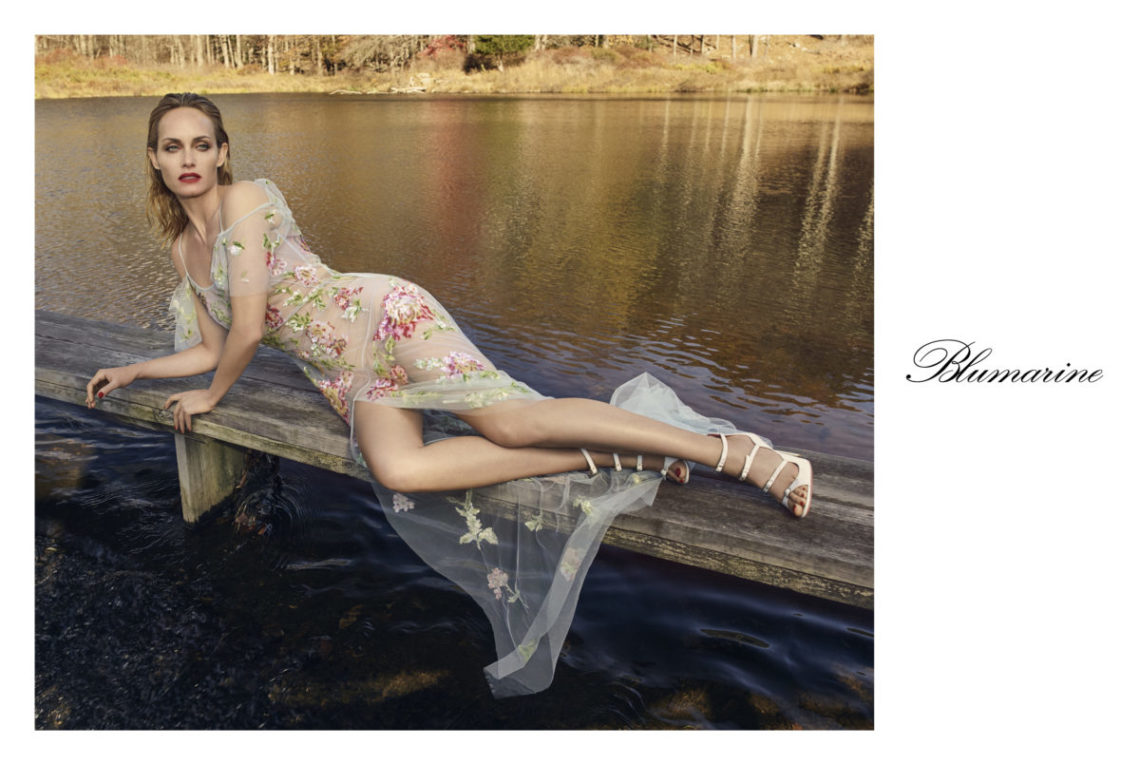 American model Amber Valletta has been announced as the new face for fashion label, Blumarine’s Spring/Summer 2018 campaign. The 43-year-old looks absolutely stunning in the shots taken by photographic duo Luigi & Iango. Amber replaces Irina Shayk as the face of Blumarine for the new season.

The Tulsa native broke out as one of the top models in the 1990s and early 2000s A total pro, Amber has appeared on more than 55 Vogue magazine covers worldwide, including 16 in the U.S. Her past advertising campaigns include Prada, Versace, Elizabth Arden, Chanel and Gucci. She was also the host of  MTV’s “House of Style” in 1996. 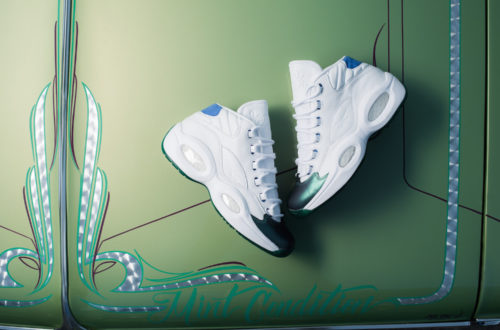 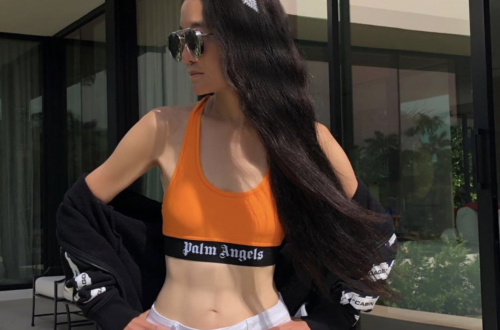 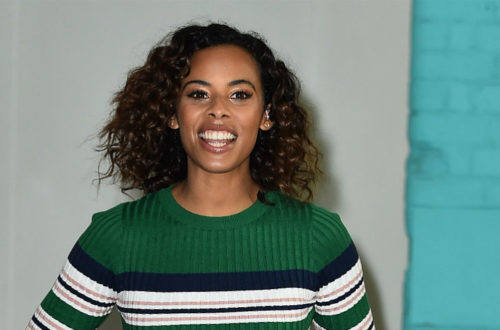